The Roman Empire became so extensive that at some point the Romans started to think of their territory as the Western and Eastern Empires. In 330 AD Emperor Constantine moved the capital of Rome to the former Greek colony of Byzantium. Later the capital would be called Constantinople.

Moving the capital to Byzantium had two very important results. First it weakened the Western Empire which probably accelerated its decline and fall. The second important result was that Constantine had begun the Byzantine Empire that would last for over a thousand years.

Byzantium was located in an ideal place for trade between the West and the East. The capital of Constantinople was ideally placed in a very defensible position between Europe and Asia. Therefore, culture and advancement took place as architecture, literature, and art took on the influence of many different cultures.

The Byzantines were influenced by classical Greek culture and even adopted the Greek language. The Byzantine citizens learned Greek history and literature.

Byzantium is important in history because many aspects of Greek culture were spread throughout the Byzantine territories and were preserved after the fall of Rome. Also, the Byzantines influenced the cultures of eastern European countries like Russia, Romania, Bulgaria, and Serbia. 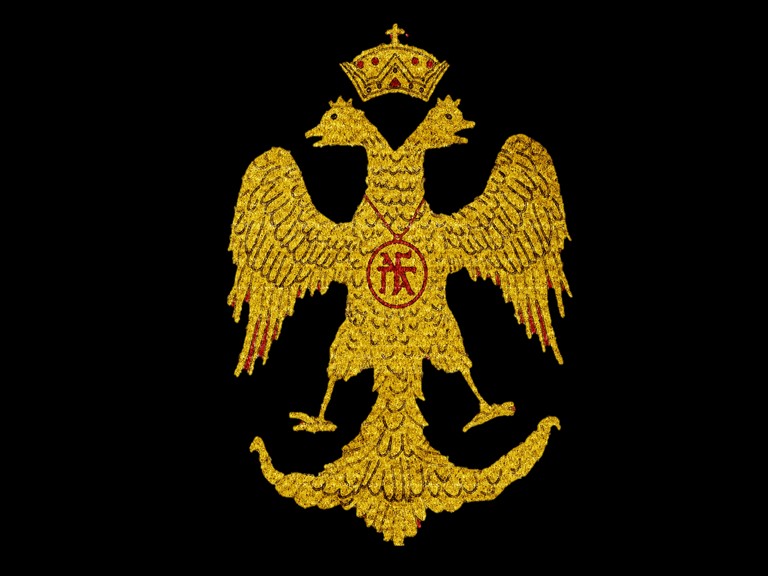 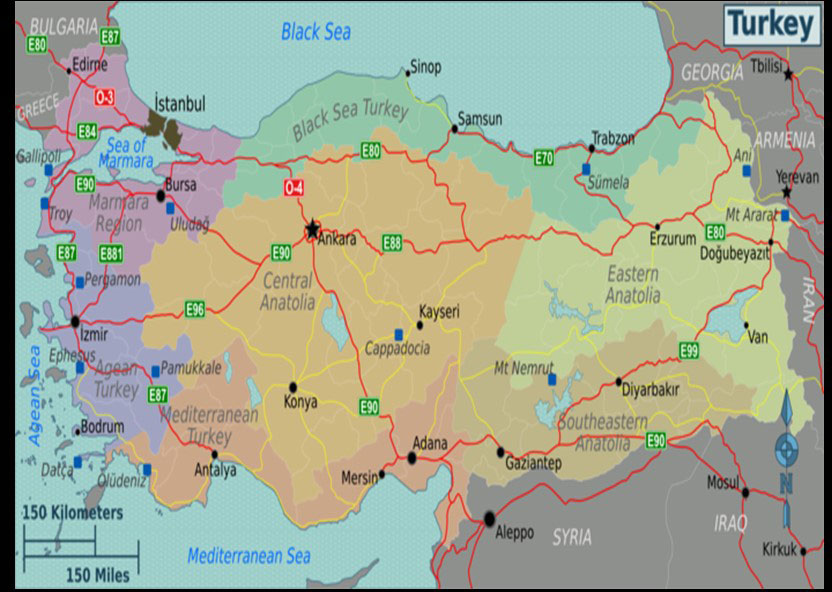