< Byzantine Empire The Fall of Rome >

As the Western Roman Empire declined it became possible for different barbaric tribes to attack the Roman territories. The Huns under the leadership of Attila the Hun became one of the most vicious invaders.

The Huns were a Mongolian tribe of nomads that was forced out of their original territories by the Chinese. The nomads settled in eastern Europe where they defeated other tribes and established their new European territory.

Attila united the Huns and eventually raised an army that may have been as large as half a million men. He was called the "Scourge of God" due to his ruthless treatment of enemies. One of his tortures was to impale captured people on wooden poles.

It does not appear that Attila had any long term plan for building a civilization like the Greeks or Romans. Instead, his followers (like many barbaric tribes that flourished due to the decline of the Roman Empire) were simply marauders seeking to plunder the property and valuables of other people.

The Huns also became mercenaries, and to show how far the Romans had declined, they even paid Attila to fight other barbaric tribes and to persuade the Huns to stop destroying Roman territories.

The Huns under Attila's leadership even defeated the armies of the Eastern Roman Empire, but they could not overcome the defensive walls of Constantinople. Byzantium managed to survive the "Scourge of God".

Attila never became more than a vicious marauder and upon his death in 453 AD his armies declined and eventually disbanded.

Ancestors of the Huns can be found in Hungary, Bulgaria, and Russia. 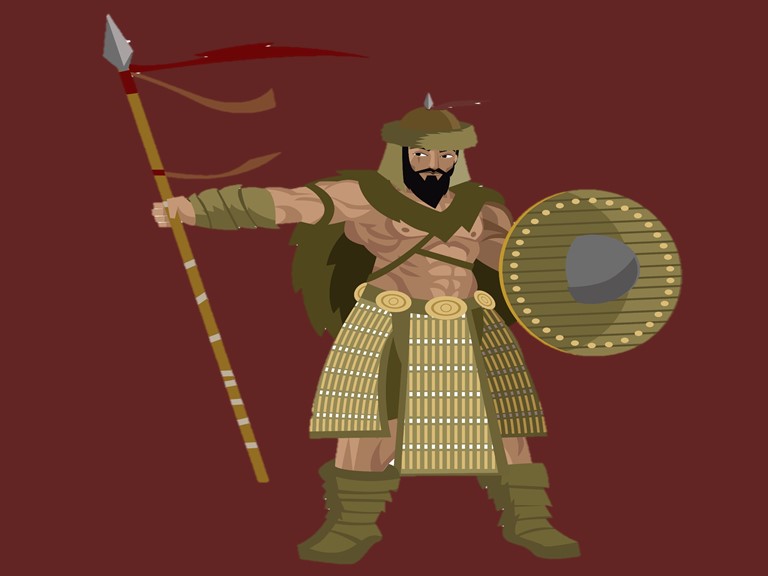 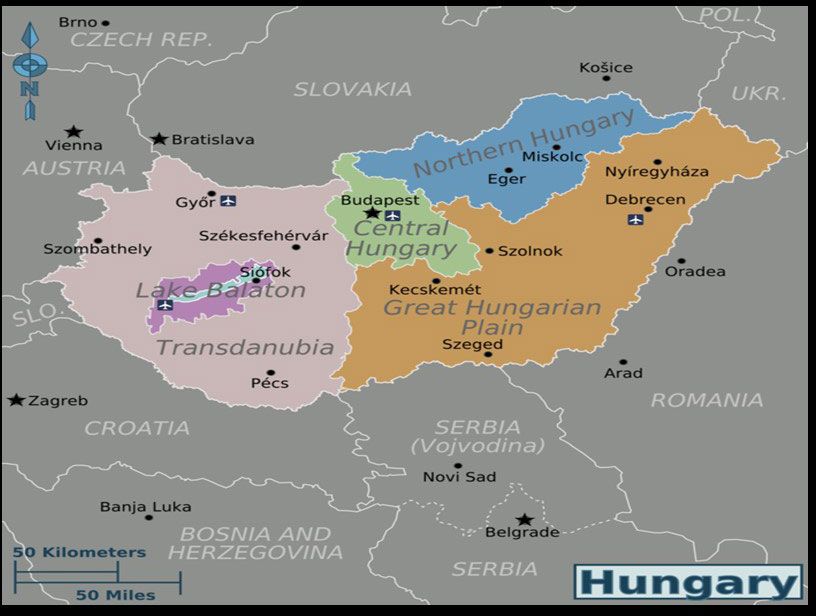