< Attila the Hun The Middle Ages >

There were always enemies on the frontiers of the Roman Empire. Some of the barbarians that challenged the Romans were: Visigoths, Vandals, Huns, Angels, Saxons, Franks, and Ostrogoths. Also, people within the Empire who had been conquered by the Romans, as the Empire expanded, had hostile intentions towards the Romans.

By 400 AD the Roman Empire had been divided into the Eastern and Western Empires. The western portion became corrupt and the economy declined. Politicians became more interested in their own power and less dedicated to the success of the Empire. Roman citizens lost the pride that they once had in their civilization.

It became more and more difficult to raise the military forces needed to hold back the many barbaric tribes. Eventually, the Romans found it increasingly necessary to hire mercenaries to fight back the invaders. This, of course, put even more strain on the Roman economy. Also, mercenaries fight only for profit and are usually not reliable or trustworthy. They do not have an allegiance to a cause or country.

In 410 AD the unthinkable happened, Rome was sacked by the Visigoths. These Germanic barbarians looted, burned, and pillaged the city. Many Roman citizens were killed and it became clear that Rome had sadly lost its glory. What had been a well ordered, disciplined, and safe world under the Pax Romana was quickly descending into chaos and anarchy.

Roman and Greek culture would be preserved and enhanced in the East through the success of the Byzantine Empire. However, western Europe would enter a new era of darkness, chaos, and anarchy. 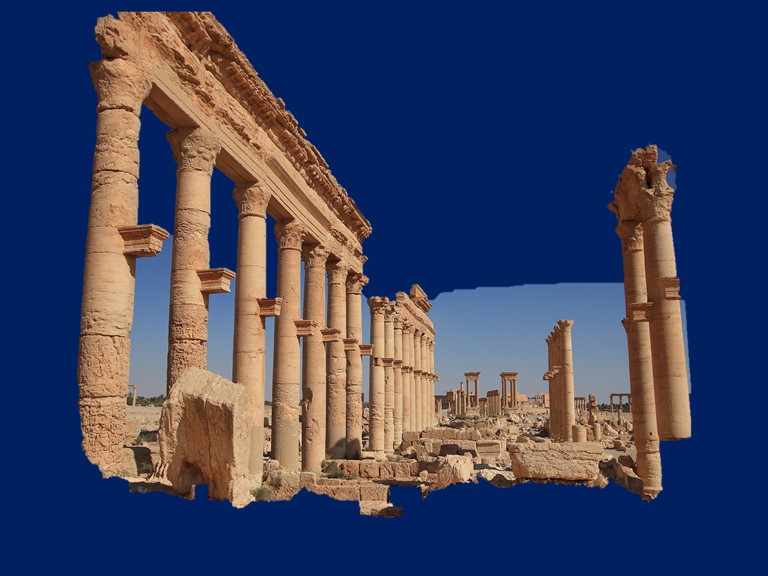 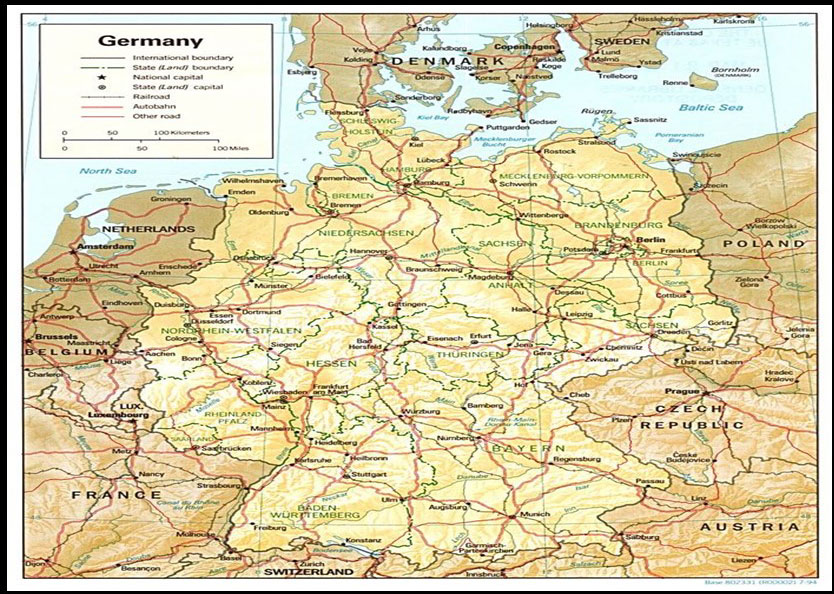