< The Fall of Rome Nobles, Knights, and Castles >

The fall of Rome brought about the era referred to as the Middle Ages, or what is commonly known as the medieval period. Many historians refer to the early centuries of the medieval period as the Dark Ages. This is an appropriate name, since Western Europe was plunged into an age of ignorance, superstition, and illiteracy.

At the height of the Roman Empire, the Roman government and military brought central control to most of Europe. Individual localities, cities, and cultures within the Empire could elect their own officials to run local affairs, but Roman law and military force kept discipline and orderly conduct throughout the Empire. Farmers, craftsman, builders and other citizens were protected from theft and violence. Once Rome fell, everything changed. Ordinary people were no longer protected by Roman soldiers.

The tribes that the Romans called barbarians were free to invade western European cities and agricultural areas with no opposition. Cities were burned and pillaged by any number of different marauders. Farmers could labor all year to raise and harvest their crops only to have everything stolen by barbaric invaders that happened to be traveling through their territory. It has been estimated by some historians that a typical Dark Age's farmer could expect to be raided at least one time within a three year period; often even more frequently.

Most of the cities of Europe had a decline in population, as citizens fled to the forests and farms. This exodus from urban areas resulted in illiteracy and ignorance as people had less opportunity to attend schools or exchange ideas.

All this Dark Age's chaos would result in the feudal system that arose in the later Middle Ages. Farmers and craftsman would trade in their freedom to nobles and aristocrats for military protection. 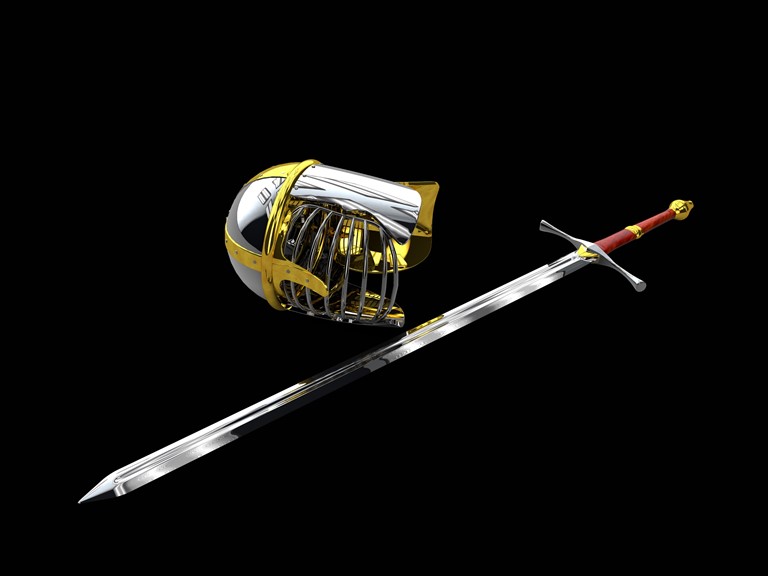 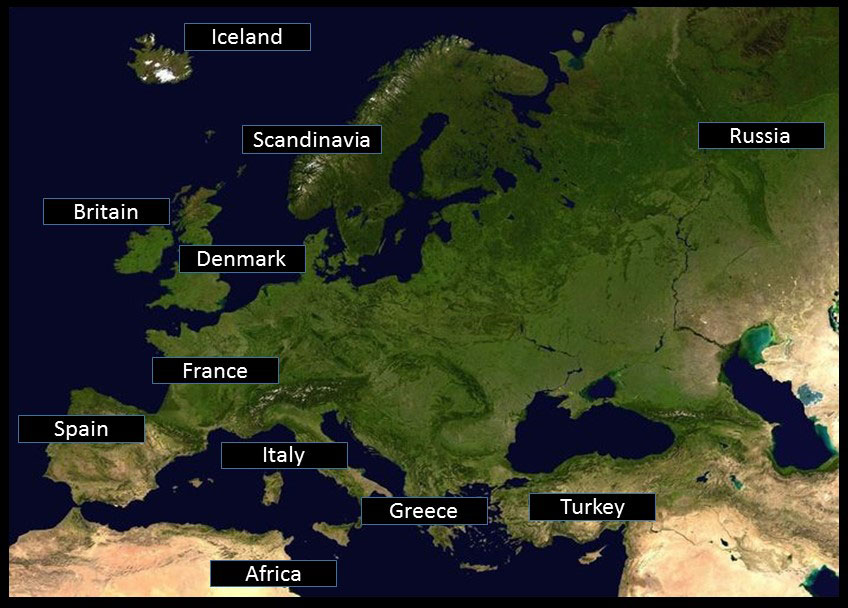