< The Middle Ages Monks and Monasteries >

The chaos and anarchy of the Dark Ages forced the people of Europe to adopt a new method of protection. Since there was no longer a central government or military to protect the cities and farms, the common people would make arrangements with armed bands of fighters to protect them and their property. The leaders of these small armed forces became known as nobles and they employed knights to fight under their command. The knights and nobles became romantic characters in later literary works and the most famous tales concerned King Arthur and the Knights of the Round Table.

It was a hard bargain for the average farmer, who was forced to surrender crops and pay taxes to the nobles. In many cases, the farmers actually had to surrender ownership of their land to the nobles, or in some cases the land was just taken from them by force. This new arrangement known as feudalism was a good deal for the noble, but resulted in terrible hardship for the farmers and their families. In many cases, the farmer was little more than a slave to the noble. Farmers living under the feudal system were called peasants or serfs.

As the feudal system emerged and the Dark Ages gave way to the later Middle Ages, nobles would fight one another for more territory. Knights would gain reputations for valor as they fought each other in skirmishes to gain land for their nobles. In the beginning knights wore chain mail or leather armor for protection, but eventually craftsmen were able to design heavy metal armor and knights became the tanks of Middle Age's warfare.

To protect their subjects nobles began to build elaborate castles. At first the defenses were made of wood, but eventually stones were used and the castles became great architectural accomplishments, as well as impenetrable fortresses. If an invading force approached a noble's territory the noble's subjects could find shelter inside the castle walls. Of course, invaders could put a castle to siege and starve the people inside the fortress. Also, invaders developed elaborate war machines like catapults to crash projectiles into castle walls.

For most people the medieval period was a terrible time to live and labor. Few could read and many commoners lived out their lives in poverty. For the knights and nobles however, it was a time of conquest, feasts, courage, and chivalry. 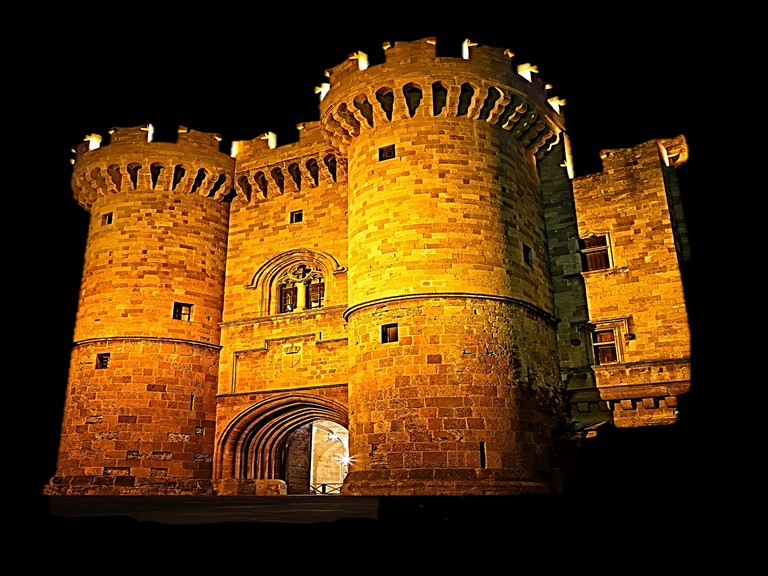 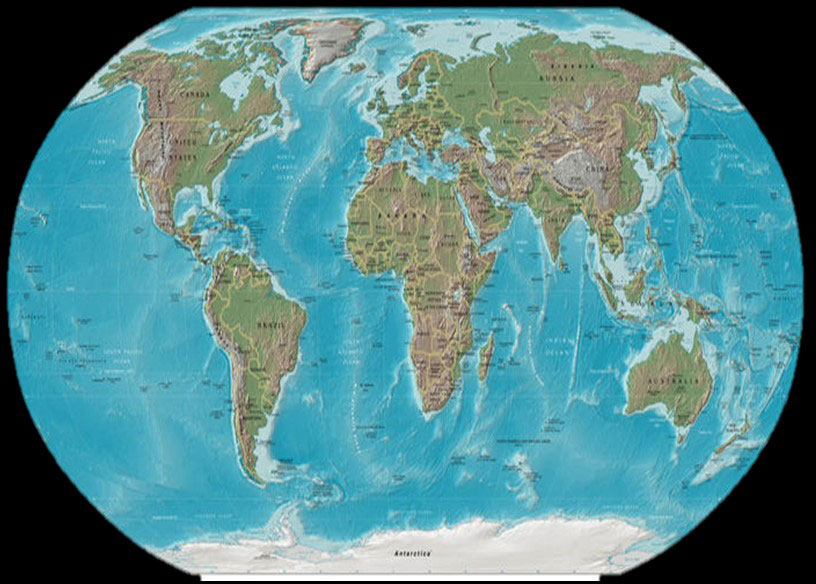