Brave disciples of Jesus Christ had been spreading Christianity throughout Europe ever since Christ's crucifixion. Often Christians were persecuted, ridiculed, or even killed for their religious beliefs. When Emperor Constantine adopted Christianity and declared religious freedom within the Roman Empire, Catholicism rapidly spread throughout Europe. Rome became the center of the Catholic Church, and in the medieval period, the Pope became the most important religious and political leader in western Europe.

As nobles built their castles, monks and monasteries also became a vital aspect of the medieval world. Monasteries became a refuge for the poor and for travelers who needed food and shelter.

The monasteries and the monks that operated them became models of self-reliance. Monks raised their own crops and livestock, did their own cooking, cleaning, and laundry. These religious men also brewed beer and fermented wine. They prayed many times during an average day, and attended daily mass and other religious ceremonies. However, their most significant historical achievement was the preservation of Greek and Roman culture. Often, in medieval times, the monks and other religious leaders were the only literate people in European towns. The monks spent countless hours recording in writing: history, literature, theology, and philosophy.

As the Pope gained political power, the monks, bishops, and other religious leaders also gained power. In a typical medieval city, one could expect the noble to be accompanied by a bishop or other clergy member who would be an adviser to the leader.

The monasteries became the educational institutions of the medieval period and eventually lead to the creation of schools, colleges, and universities. Many of the institutions of learning that were established by the Catholic Church are still active in our modern world.

Also, the monasteries and their monks were influential in the creation of the many magnificent cathedrals that are still used for religious ceremonies in our modern world. 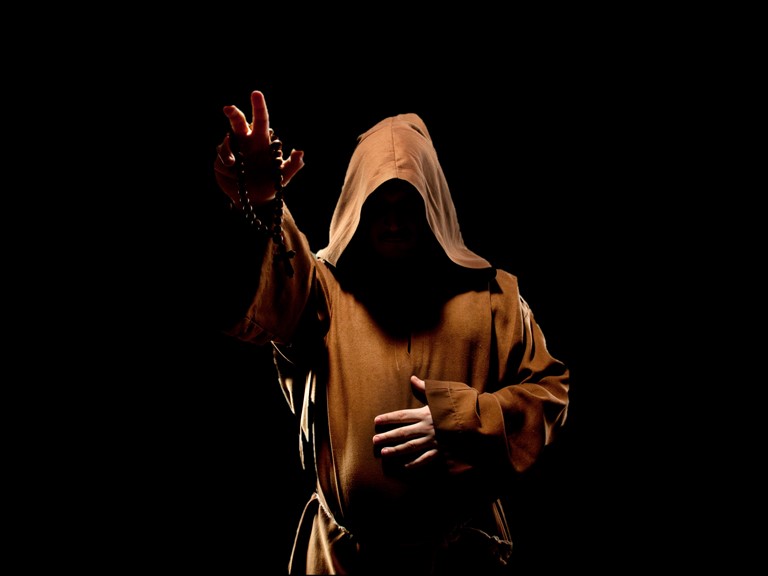 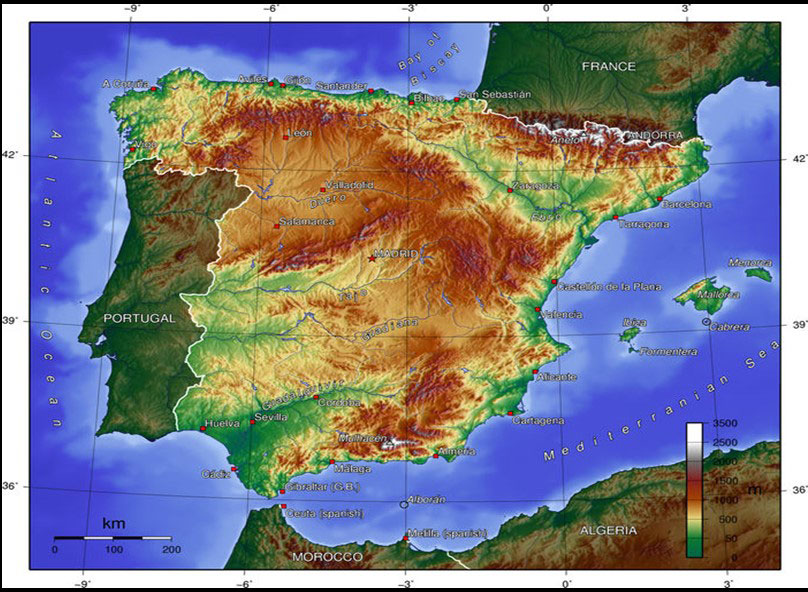