While western Europe was taking on the characteristics of the medieval period something important was happening in the Middle East. A man named Mohammad, who lived on the Arabian peninsula, gained a reputation as a prophet. Much like Jesus Christ, Mohammad was convinced that there was only one God. Mohammad preached that Allah was the true God.

After his death, the followers of Mohammad wrote his beliefs down in a book called the Koran and began the task of spreading Islam throughout the world. Islam and Christianity would become two of the most popular religions in the world. The followers of Christianity and Islam would violently oppose one another.

After Mohammad's death his followers united the people of the Arabian peninsula. The Arab armies then began to conquer other civilizations and convert their citizens to Islam. One by one the countries of the Middle East fell to the Arabs and the conquered people became Moslems.

The Arab armies conquered Egypt, Syria, and most of North Africa. In 650 AD the Arabs defeated the Persians and finally brought the Persian Empire to an end. Like the other conquered people the Persians converted to Islam and became Moslems.

Arab armies eventually attacked the armies of the Byzantine Empire and converted prior Byzantine subjects to Islam. However, the Moslems were unable to defeat the defenses of Constantinople and for centuries the Byzantines served as an obstacle to Moslem expansion into eastern Europe. 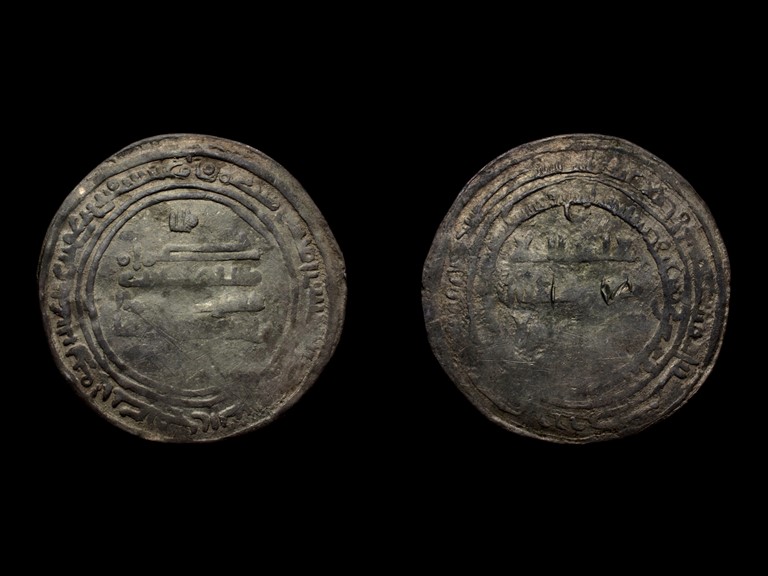 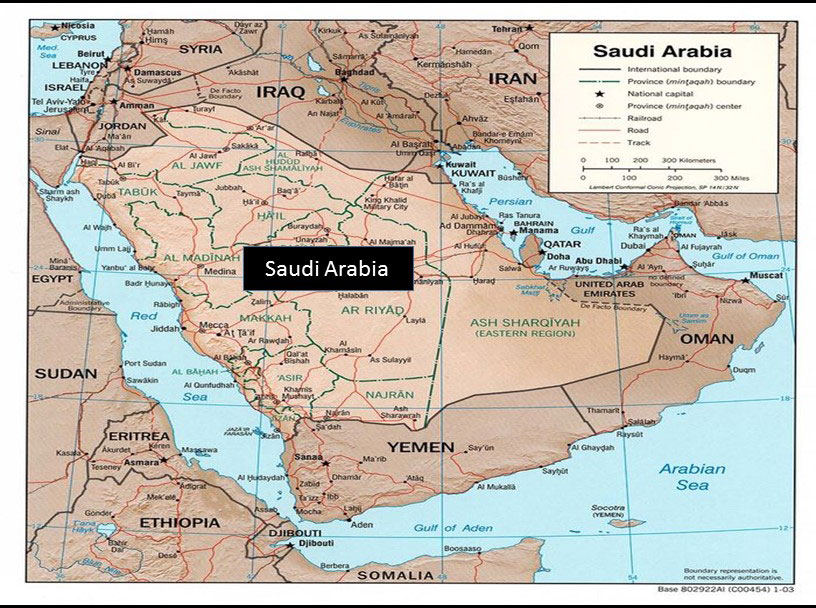