Institutional slavery began as soon as humans learned to cultivate crops; however, the Arab Empire greatly expanded the practice of taking slaves. At first most Arab slaves were captives of war. Similar to the Egyptians, Greeks, Romans, and other conquerors, the Arabs would force their prisoners of war to function as slaves. Eventually, however, the Arab slave trade flourished due to the availability of African slaves.

Arab slave traders would land their ships on the east African coast and then trade supplies and weapons to local tribal chiefs for Africans taken in battle or kidnapped. Eventually, the Arabs would travel inland and capture the native people themselves. Often Africans would be forced, in shackles, to carry elephant tusks (used for ivory) to the coast. When the slaves reached the coast they would be imprisoned in slave trading cities or on the Arab ships. Then they would be taken to the Middle East and even as far as China; to be traded to wealthy people. In this way the slave traders would become prosperous.

After the Arab Empire was taken over by other Moslem people, the east African slave trade continued and the religion of Islam spread throughout Africa. That is why many African people today are Moslems.

The Islamic slave trade in Africa lasted for 12 centuries and it is possible that more than 15 million people were enslaved by Moslem traders. 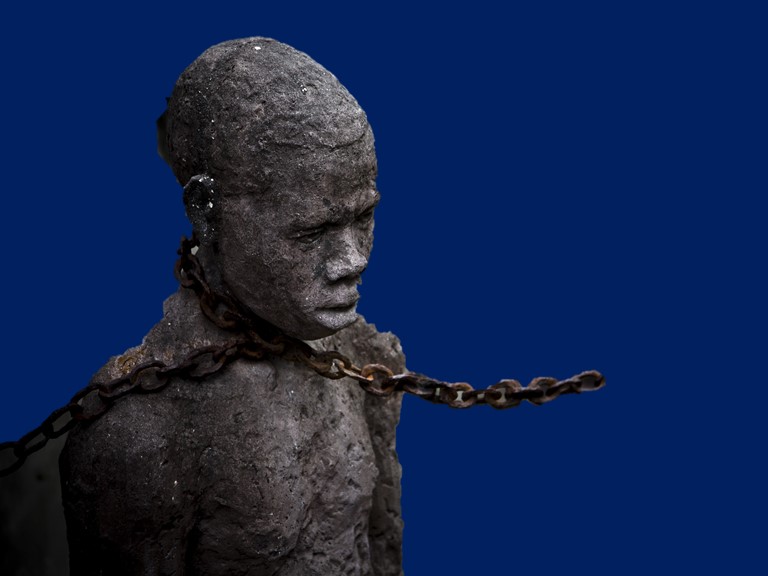 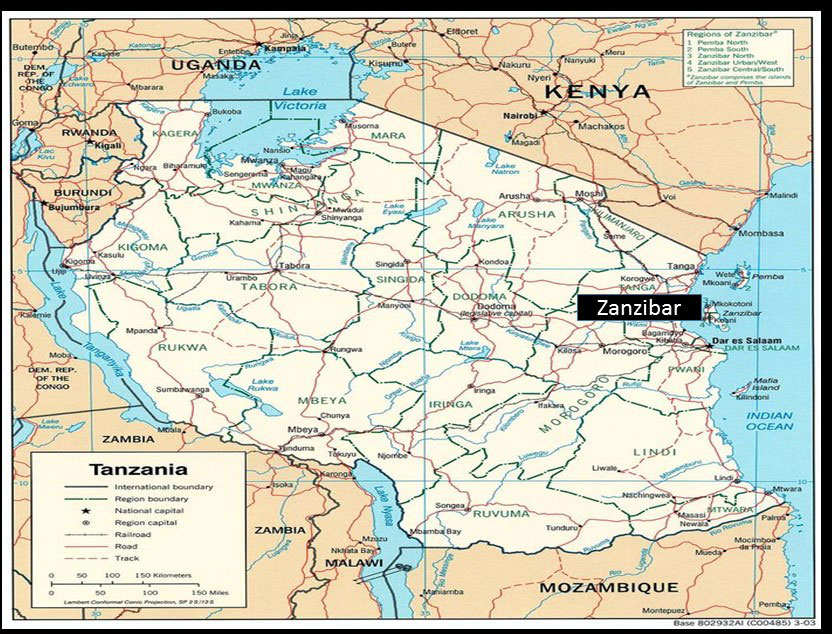