Over time, the nobles and knights of Europe became more and more powerful and continued to conquer more territories. Eventually, one noble would form an alliance with another noble to form an even more powerful fighting force. This, of course, resulted in even more alliances and eventually kingdoms were formed.

At first, kings and queens were very dependent on the nobles within their realm for finances and military assistance. Nobles were still independent land owners and had autonomy over their own territories. If kings or queens wanted to extend their territory, they had to convince the nobles in their realm to join them in battle.

Even more powerful than the kings and queens of Europe were the Catholic Popes who resided in Rome. The Popes assigned bishops and other religious people known as clergy to advice the kings, queens, and nobles of Europe. By having the allegiance of kings and queens, the Catholic clergy, the bishops, and the Popes could have a say in the development of the alliances that were forming throughout Europe.

In Russia, the leaders of the alliances among nobles gained the title of Czar. The first Russian Czar was Ivan IV who was known as "Ivan the Terrible". Ivan IV came to power in 1547 AD, but in 1613 AD, the Romanov dynasty would begin their rule and keep power until the Russian Revolution of 1917.The Romanov rule was known as a dynasty because the Romanov family was in power for many years.

As kings and Czars became more and more powerful and increased their territories; nations were formed. 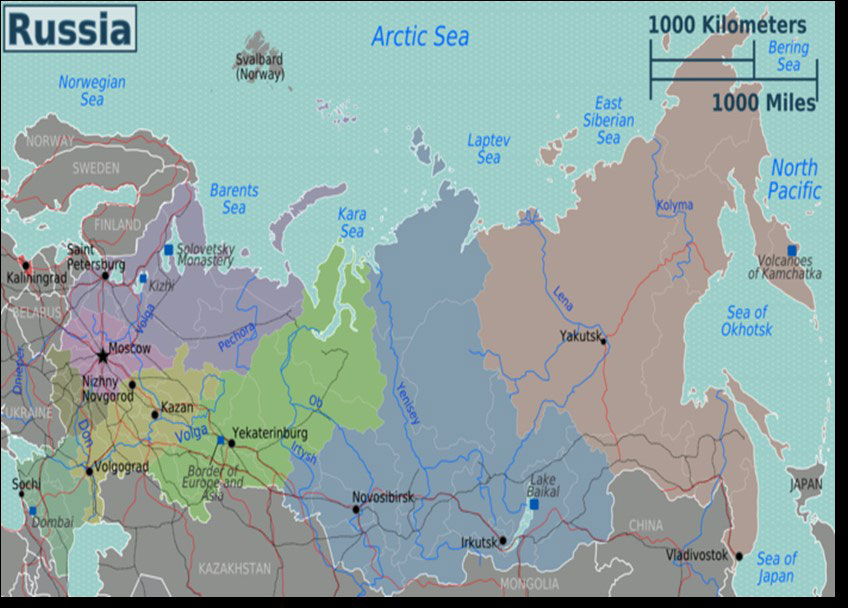