< The Hominids The Homo Sapiens >

The Neanderthals were a more advanced species than the early hominids and lived from 230,000 to 29,000 years ago. They inhabited parts of Northern Europe and Asia. They thrived in cold weather climates. They were similar in appearance to Homo sapiens (modern day man), but were a little shorter and at the same time more muscular and heavier than us.

More intelligent than their early hominid ancestors, the Neanderthals constructed shelters to live in, used stone tools, made fires and hunted animals for food.

The Neanderthals became extinct about 30,000 years ago, and at that time the direct ancestors of modern man coexisted with the Neanderthals. Although Homo sapiens lived towards the end of the Neanderthal's existence, the two were separate and distinct species.

It is interesting to note that Neanderthals had larger brains than modern day humans. Even though their brains were larger, there is evidence that they did not work as well as our brains do, and that might explain why they were not smart enough to survive! 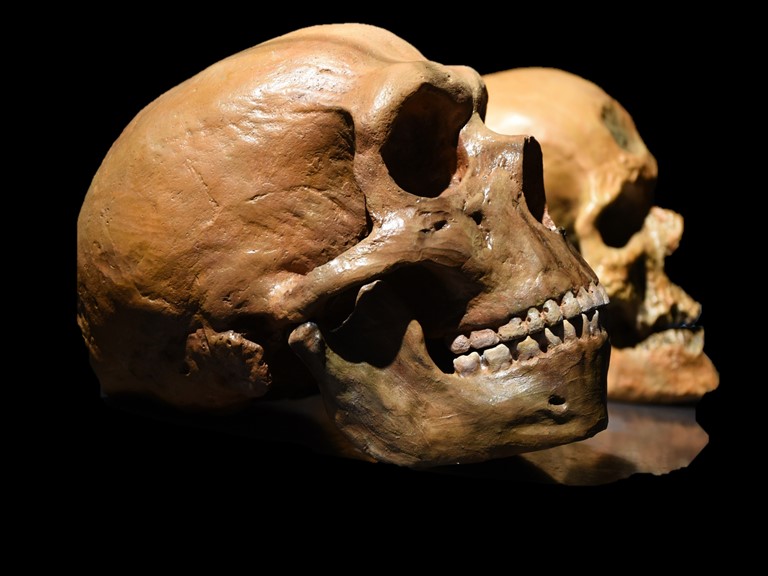 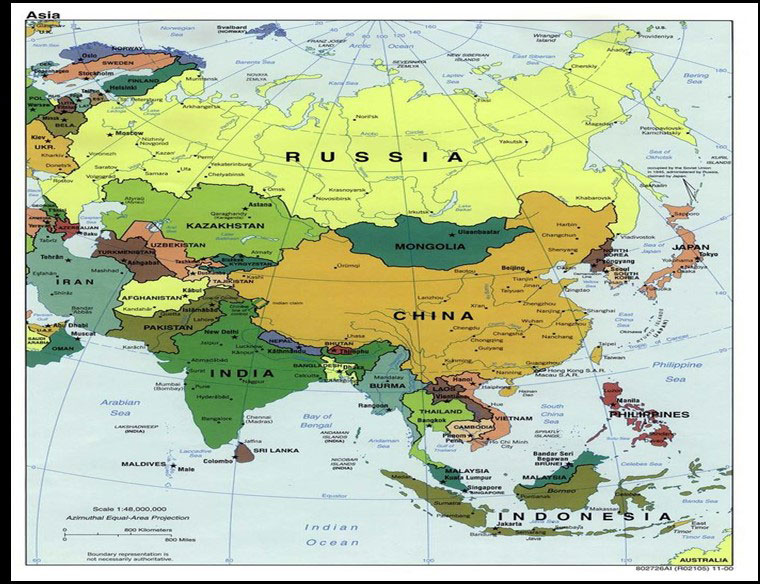