< The Neanderthals The First Cave Paintings >

Homo sapiens are words used to describe modern day man, or put in simpler terms, you and me! We evolved from the great apes in Africa about 200,000 years ago. Early Homo sapiens looked similar to us.

They were cleaver enough to fabricate tools for hunting. Which allowed them to build shelters where they could live. They were hunters and gatherers, and they had the ability to skin animals in order to use their hides to fabricate clothing for themselves. They were also able to make fire and use cooking utensils to prepare meals.

Although Homo sapiens originated in Africa, the species quickly spread to other parts of the world such as Europe, Asia, and the Americas. Early man typically lived in tribes. They were quite mobile because they could manufacture shelters to withstand harsh climates, and they typically followed herds of animals in order to have a constant source of food.

Early man ate pretty much what we eat today; berries, nuts, fruit and meat from wild animals they hunted. They probably did not do much farming, because food was plentiful in relation to the relatively small size of their population. Early man made clothing out of hides left over from animals that were killed for their meat. It is interesting to note that they were also somewhat fashion conscious, using animal teeth and other artifacts to manufacture jewelry!

It is a common myth that early man (the Caveman) lived in caves and co-existed with dinosaurs. Although they did visit caves and even painted pictures on cave walls, early man lived mostly in tribal villages and did not evolve until several million years after the extinction of the dinosaurs! 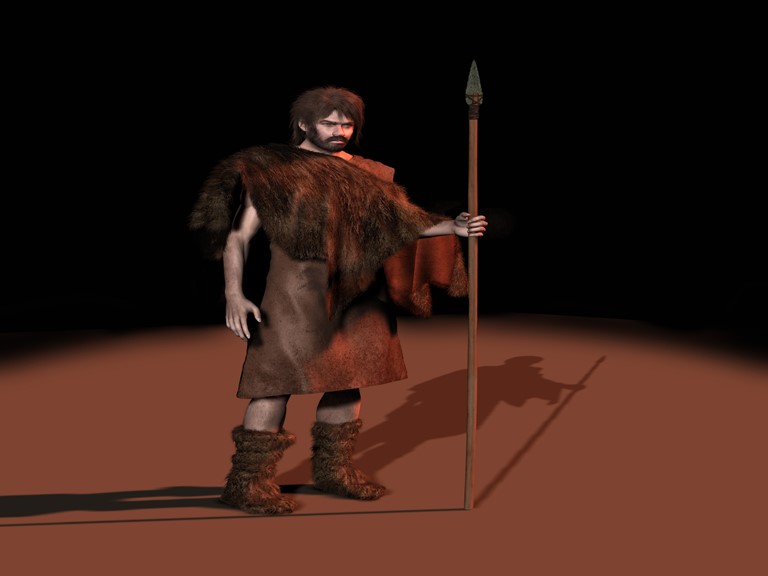 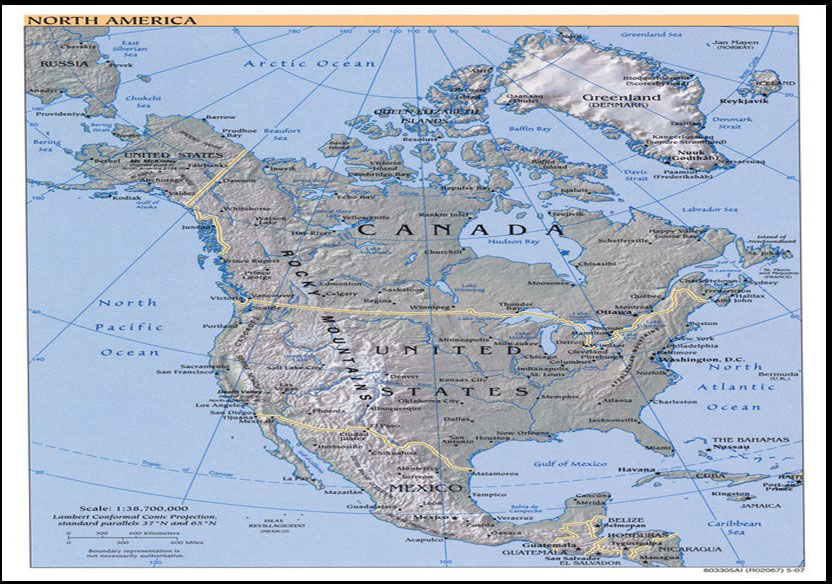