The first works of art were probably paintings on the walls of caves done by homo sapiens as long as 40,000 years ago. The paintings were often done in color, and normally depict wild animals, such as deer and buffalo.

It is thought that early man used large animal bones to grind up mineral deposits such as iron in order to make primitive paint. Also, charcoal left over from fires was used to sketch figures on cave walls. Brushes were presumed to have been made from animal hair, and sharp bones may have been used to outline figures.

It is not known why early man painted pictures on cave walls, but it may have been for religious or ceremonial reasons. One might presume that men lived in caves, so they decorated the walls to brighten up their surroundings, but this is probably not true, because there is little evidence that people actually lived in the caves where paintings were found.

Primitive cave paintings are found on several continents, such as Asia, North America, India, and Australia. 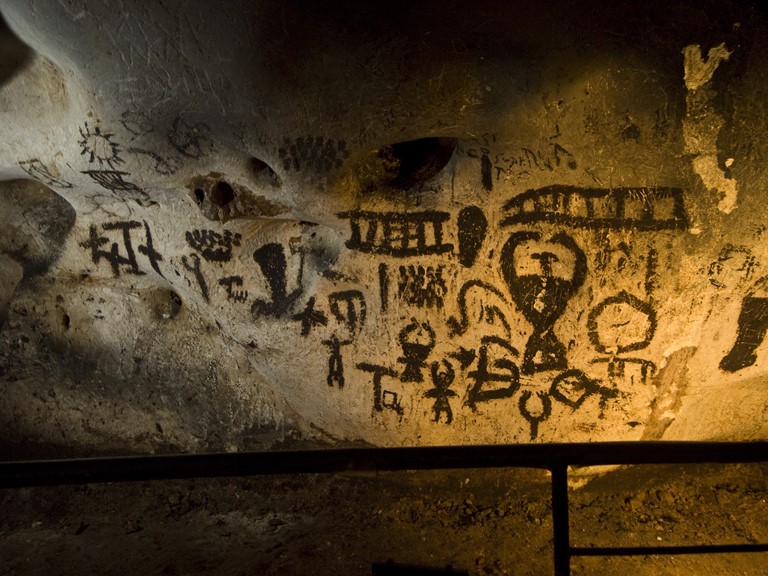 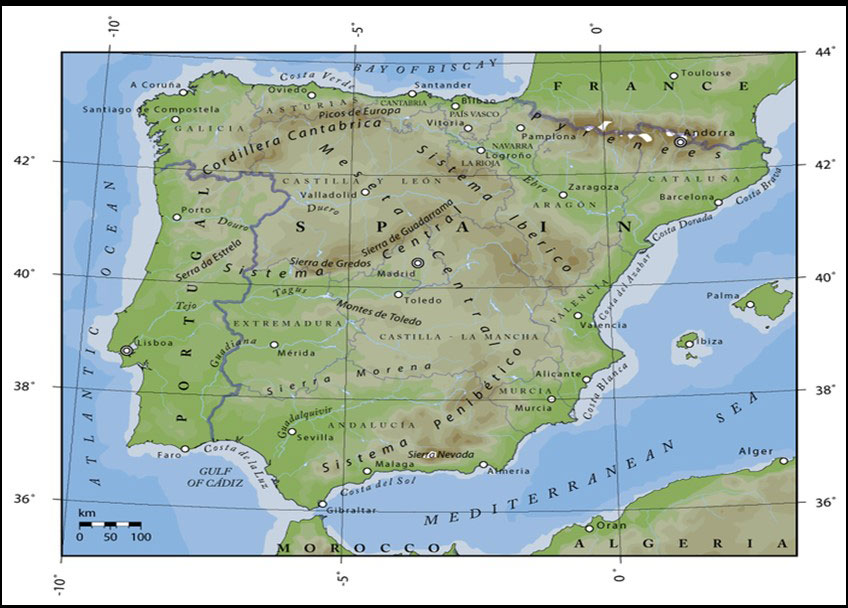