< The Primates The Neanderthals >

The Hominids - 5 Million Years Ago

Although the animal species "hominid" has several different definitions it is commonly defined as referring to the species from which modern man developed. Thus, our ancient ancestors were similar in appearance to apes.

The hominids evolved into several different species whose modern day counterparts include apes, gorillas, monkeys, orangutans, and, of course, humans. They appeared on earth about 5 million years ago and were primarily vegetarians, eating fruits and nuts.

The hominids lived during a dynamic period of earth evolution in which volcanoes were numerous and erupted frequently, spewing lava, gas, and rock into the air. Survival for them must have been a challenge!

Hominids seemed to have originated in what we now know as Africa. At some point in time our distant relatives evolved from the early ape like hominids and the features that distinguished early human forms from other hominids were their ability to walk on two feet, their larger brains, and their ability to include meat in their diet. 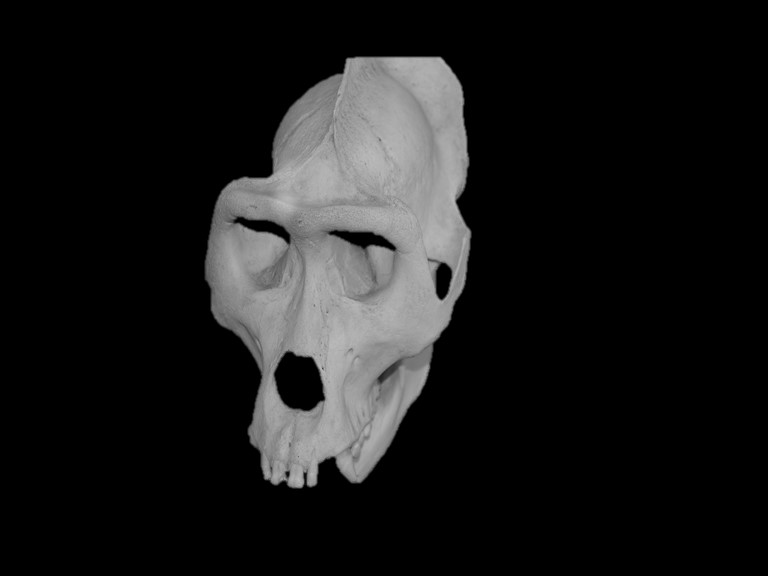 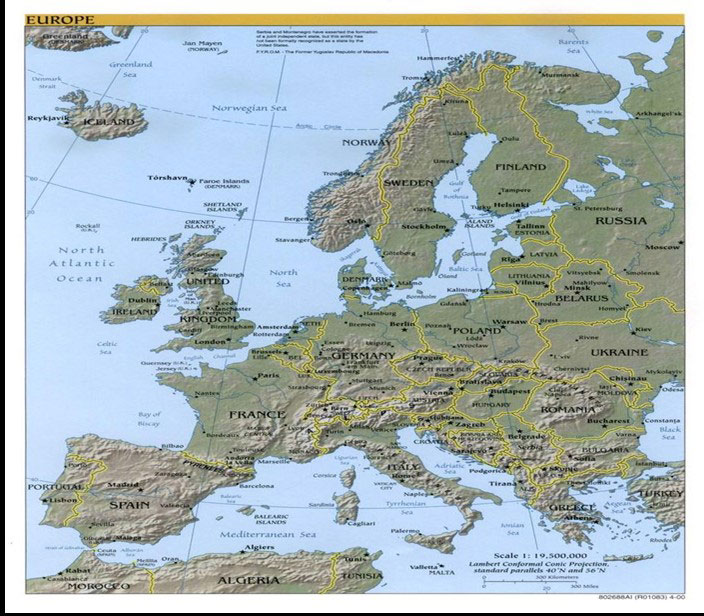