The Mycenaean civilization existed in what is now Greece, and stretched from 1600 BC until 1200 BC. They were called Mycenaean's because their capital city in Greece was named Mycenae.

Greek mythology has it that there was a ten year war between the Greeks (or Mycenaean's) and the city of Troy, which may have been located near modern day Turkey. Historians are not sure if the epic battle of Troy is fact or fiction, but one thing for sure is that the battle got a lot of coverage in ancient writings.

The story is chronicled for the most part in the poems attributed to writer Homer, who probably lived around the eighth century, BC. The story is a combination of a battle involving Greek gods such as Zeus, Achilles and Ajax, and mere mortals such as the legendary Helen of Troy.

Legend goes that the king of the city of Sparta, a mortal named Menelaus, was married to Helen, the most beautiful woman in the world. A nobleman named Paris from Troy abducted Helen and brought her with him to the city of Troy. Menelaus, along with help from Greek gods, lead his Spartan troops into war on Troy in order to get Helen back.

The Trojan War ensued and lasted for ten years. As a last ditch effort to defeat the Trojans, the Spartans built a ceremonial wooden horse and left the horse outside the gates of Troy. Then, their troops faked a retreat back to Sparta. The Trojans wheeled the giant horse into their compound, not realizing that it was full of Spartan troops. The Spartans inside the wooden horse snuck out during the night and opened the gates to the city. The whole Spartan army returned and defeated the Trojans.

It is interesting to note how the story of the battle of Troy, be it fact or fiction, has survived for over two thousand years. Who among us is not familiar with the name "Helen of Troy" or the terms "Spartan" or "Trojan?" 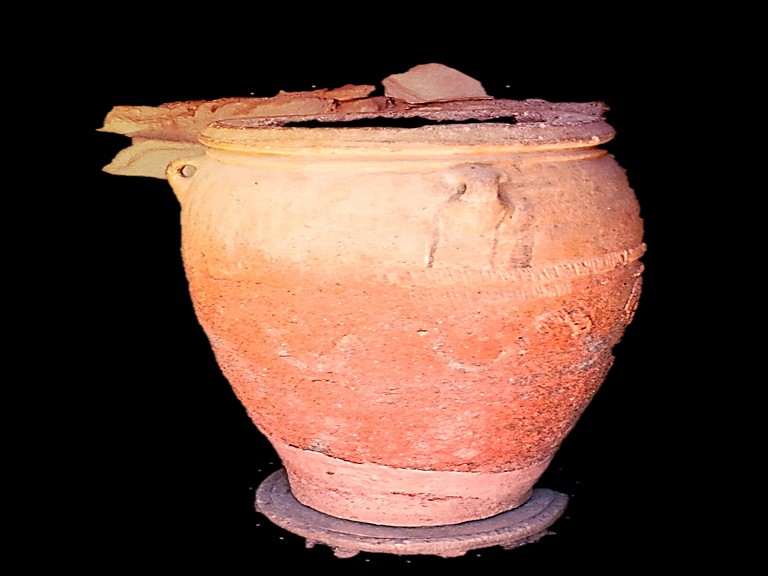 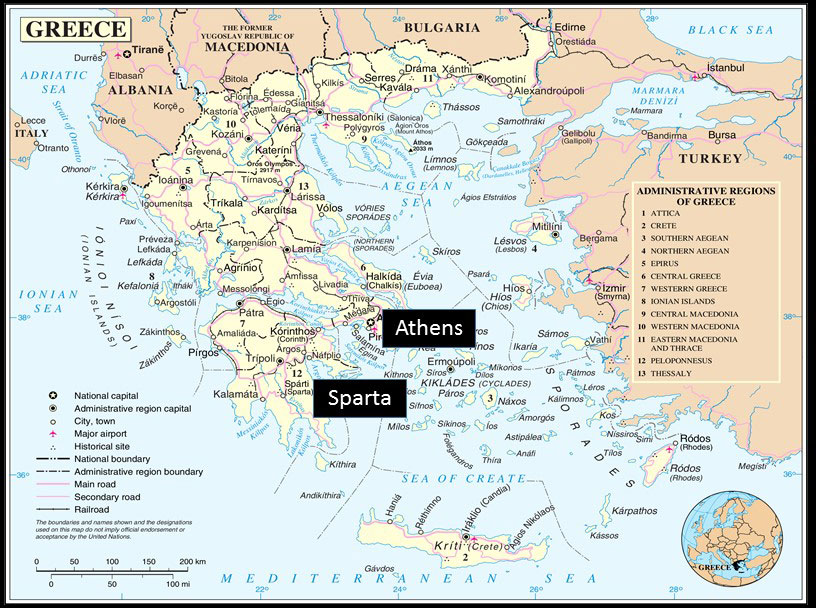