The Mayan civilization began around 1800 BC and ran through about 900 A.D. and was centered in what is now the Central American city of Guatemala. It stretched geographically from southern Mexico south to Honduras.

At its peak, the Mayan Empire had as many as forty cities and a population of up to two million people. It was an advanced society for its time, having developed a written language that was used to facilitate research into subject matter such as astronomy and mathematics.

The Mayans were terrific builders and even today many of their structures are still standing. They made buildings, temples, and pyramids (similar to the ones made by the Egyptians.) Their religion was very important to them and they were undoubtedly, overly enthusiastic regarding their gods. It was actually quite common for the Mayans to sacrifice humans on alters.

In the ninth century AD the Mayan civilization began to deteriorate and eventually the whole society collapsed. The people abandoned their cities. Eventually, the Central American rainforest grew back over the beautiful structures that the people had created. Later, amazed historians and explorers discovered and uncovered the ruins of this advanced civilization.

So what was the cause of the Mayan decline? There is some evidence that the people may have experienced a long term drought. A drought is when there is not enough rainfall to support a civilization's agricultural needs. It is possible that the Mayan farmers just couldn't raise enough food to support both themselves and the people in the cities. If this was the case, the people in the cities would have to leave and try to find food, or perish.

The Mayans probably destroyed a lot of rainforest as their civilization grew larger and larger. Is it possible that the need for farmland eventually led to the drought and eventual destruction of the society? No one knows for sure, but modern people can learn a lesson from this possibility and make conservation a priority. 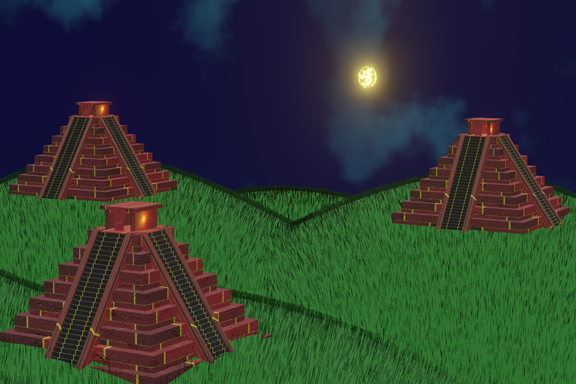 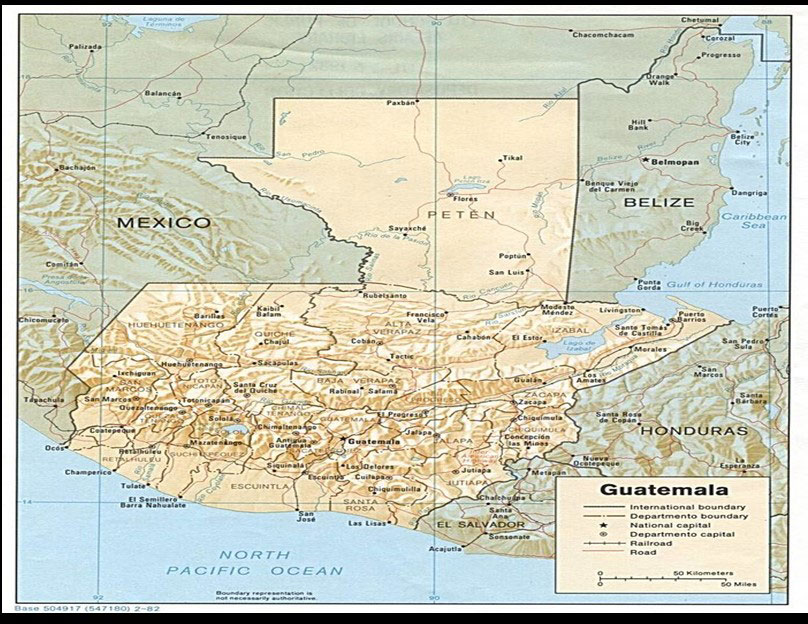