In the 1890's BC, on the Euphrates River (in what is now Iraq), a people known as the Babylonians developed the independent state of Babylonia. The Babylonians built one of the most beautiful cities in history as their capital, and named it Babylon. Babylon became famous for its beautiful palaces, towers, and art. However, its greatest beauty, the hanging gardens of Babylon, became known as one of the seven wonders of the ancient world.

In the 1790's BC a powerful ruler named Hammurabi conquered much of Mesopotamia and established the first Babylonian Empire. Babylon became the most powerful city in the world.

Hammurabi introduced the Hammurabi Code; written codes of conduct for governing the empire. This was the first time in history that a civilization had established its rules and laws in writing.

The Babylonian Empire declined after Hammurabi's rule. However, centuries later the empire rose again under the rule of Nebuchadnezzar. By 546 BC the new Babylonian Empire was at its greatest extent and the Babylonians ruled all of Mesopotamia, Egypt, and much of the Middle East.

In 597 BC the Jewish citizens of Judea (now the southern part of Isreal), who were under Babylonian rule, rebelled against the Empire. The Babylonians put down the rebellion and imprisoned thousands of Jewish nobles, soldiers, and craftsman. The captives were taken to Babylon and remained prisoners until a new empire came to conquer the Babylonians.

All the Jewish people who were not taken to Babylon were expelled from the Hebrew lands. This expulsion began the Jewish Diaspora. 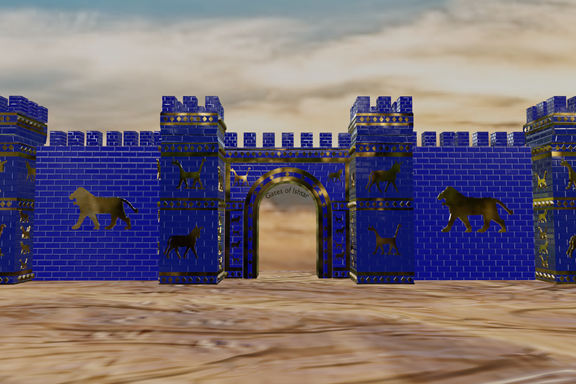 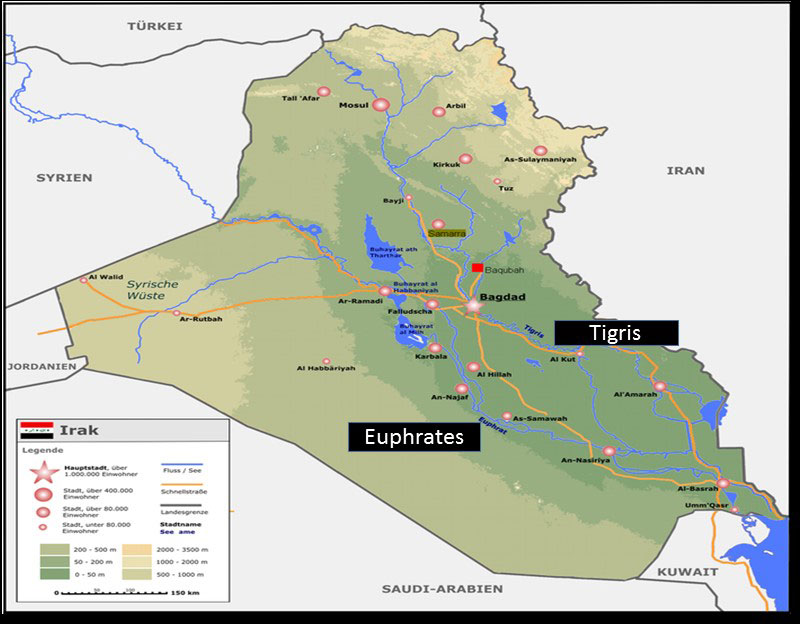