Although most of us know that advanced civilizations lived in Europe some 2,000 years BC, many of us may be surprised to learn that there were large tribes that inhabited the Caribbean Islands around the same time.

The three main tribes that inhabited the Caribbean around this time were the Ciboney, the Taino and the Carib. The Ciboney were the earliest tribe to inhabit the region. They were a more passive people than the Taino; who invaded them from South America and destroyed their culture. Later, the Carib tribes were even more ruthless than the Taino, whom they made war with and could have defeated if it were not for the later arrival of Christopher Columbus and the European colonialists.

The early inhabitants of the Caribbean made primitive tools and constructed simple structures, but not on the scale or of the skill of those made by their counterparts in Europe. Because of the geography of the region, it would make sense that the abundance of seafood and the warm climate placed less demand on the early inhabitants to develop an infrastructure to support a large populace.

It is interesting to note that a custom of the Taino's was to tie a board to a newborns head, which would flatten it somewhat. It was done so with the belief that this would strengthen the skull. This is why you sometimes see depictions of early inhabitants of the Caribbean with a flat shaped head! 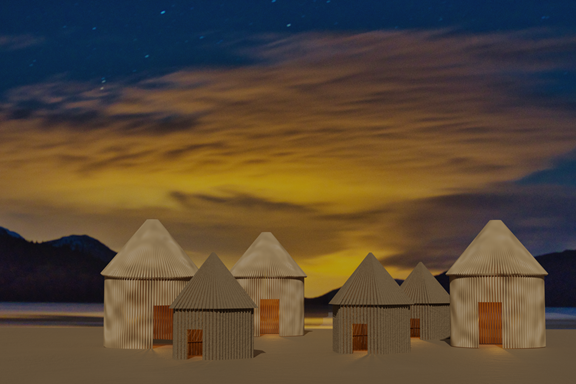 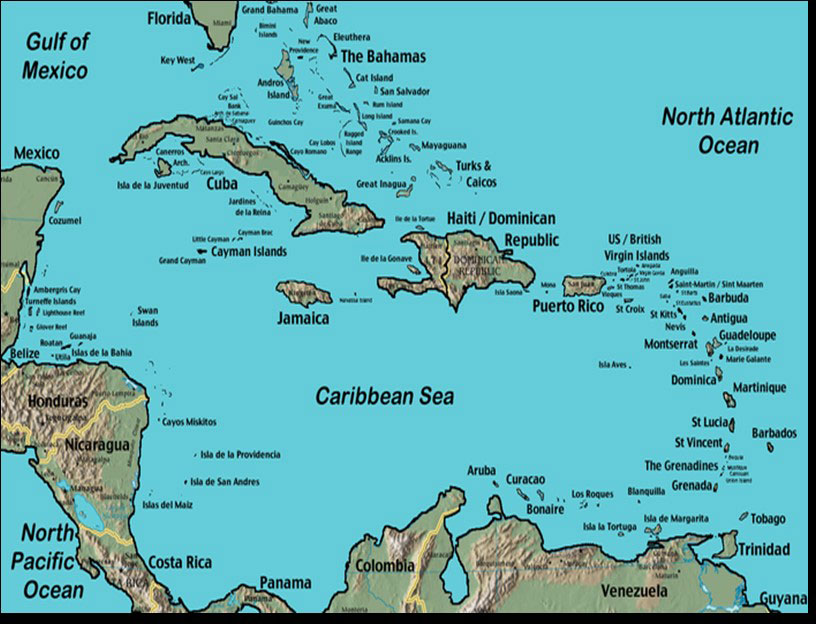