Crete is an island in the Mediterranean Sea, not far from Greece. Around 2000 BC, the Minoan civilization developed there, and soon became the most advanced civilization in the world. The capital of Crete was Knossos, and there, a large, beautiful palace was constructed to accommodate a centralized government.

When the island of Crete became too small for its growing population, people moved to nearby islands which then fell under the control of the Minoan government.

Crete was centrally located between Asia Minor and Greece, and as such, was a convenient stop for seafaring vessels.This ideal location facilitated trade between the Minoans and neighboring cities. Thus, geography became the key to Minoan success.

Because Crete was an island far from neighboring lands, the Minoans experienced little threat from neighbors who may have wanted to wage war against them. The logistics of waging war across open seas prevented potential conquerors from invading the island. As a result, the Minoans did not have to waste valuable resources on defending their island; they could focus their entire attention on making advances in technology and culture.

Crete was a rich area in terms of farmland and population. Most families in Crete were very large. Therefore, an ample supply of labor was available to support the construction and maintenance of the infrastructure required to support such an advanced civilization. 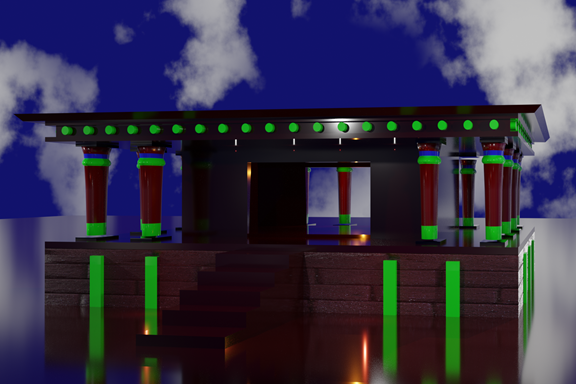 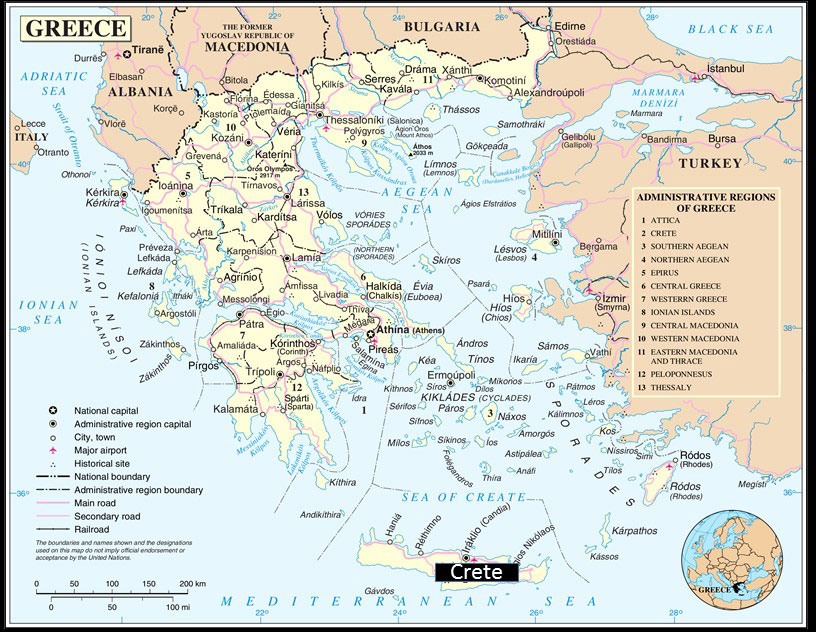