< The Mycenaean Civilization The Sea Peoples >

The Levant is a geographic and cultural area located in the Middle East. This area stretches along the Mediterranean Sea through the current areas of Syria, Jordan, Egypt, Turkey, and Isreal.

The history of this region dates back to the days of the caveman, but this region was largely inhabited by Phoenicians around 1200 BC.

The Phoenicians established trading routes along the Mediterranean Sea. They were also credited with developing one of the very first alphabets, a derivation of which is our modern day alphabet!

Inhabitants of the Levant in 1200 BC were skilled in the art of making tools and weapons from iron. Many of these iron tools and weapons were traded between cities and towns that sprang up along the Mediterranean. Because of these lucrative trade routes, ancient economies of the time were very strong. Civilizations in this area could afford a comfortable standard of living.

It should also be mentioned that the Levant area touches on three continents, and therefore, an enormous amount of conflict was experienced in this area throughout history. Also, since this area was inhabited in the earliest of human times, this area has given us many different views regarding religion. Some of the most popular religions even today, had their origins in the early days of the Levant. 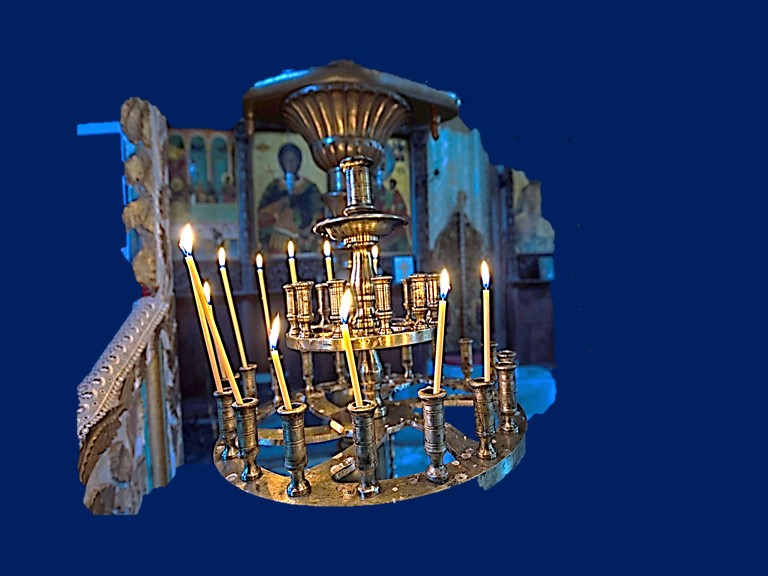 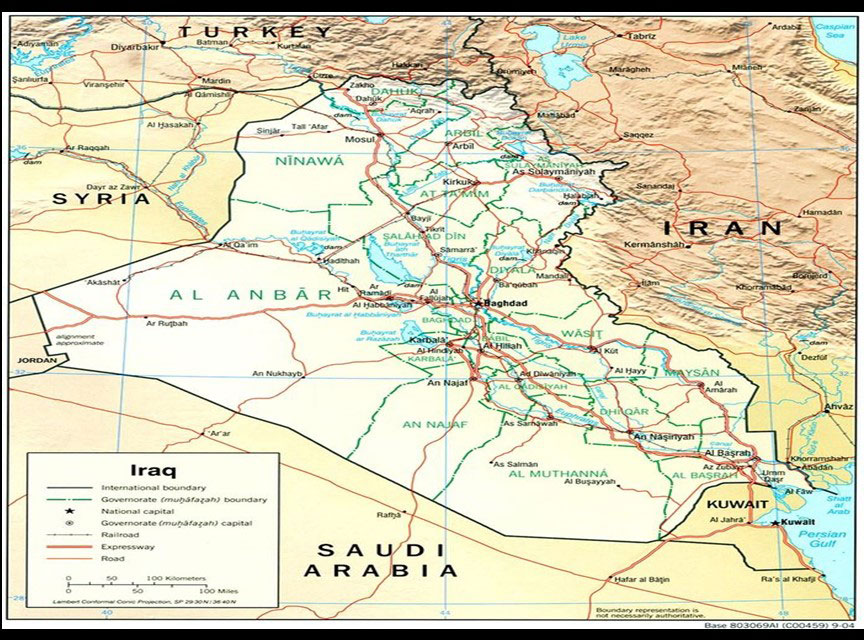