< The Pirates Frederick the Great >

As Spain, France, Holland, and England were building colonies and claiming territories throughout the world, new kingdoms and empires were being established in central and eastern Europe. A great czar gained power in the kingdom of Russia: he became known as Peter the Great.

In 1689, Peter I of Russia was proclaimed Czar. He would become one of the most important leaders in Russian history. By 1699, Peter had established the first standing army in Russia and eventually that country would have the largest army in all of Europe. Peter used his forces to gain victories over Swedish armies in the north and over the Ottomans in the south. He established and extended the new Russian Empire to Estonia, and Livonia.

In 1703, Peter established the city of St Petersburg as the new Russian capital. Later, he secured a presence in the Baltic sea; and then went on to build the first Russian navy.

Although Peter's military advancements were important, he also brought about cultural improvements. During his reign, he traveled to the cities of western Europe and saw firsthand the many new trades, arts, commerce, and other benefits of the Renaissance. Peter decided to make the westernization of Russia his primary goal. He began wearing western clothing and began administrative changes based on the knowledge that he gained during his trip to western Europe.

Russia still remained a primarily agricultural country and the vast majority of the Russian people still lived very impoverished lives as peasants. However, due to Peters efforts, the cities of Russia thrived and became centers of cultural advancement. Even today people associate great classical music, ballet, art, architecture, and literature with the Russian people.

In the educational field, Peter established schools of medicine, engineering, science, navigation, and mathematics. He also began the first state newspaper. Russia was coming out of isolation and into the European world of competition and technological advancement. 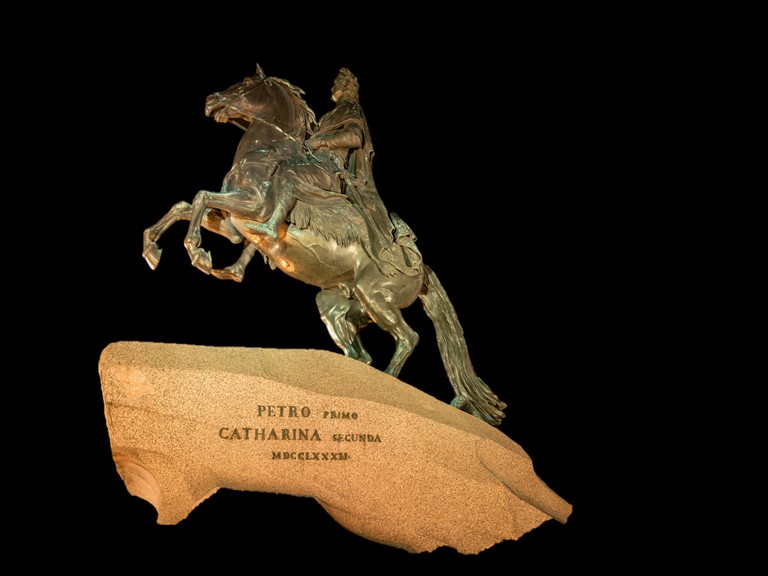 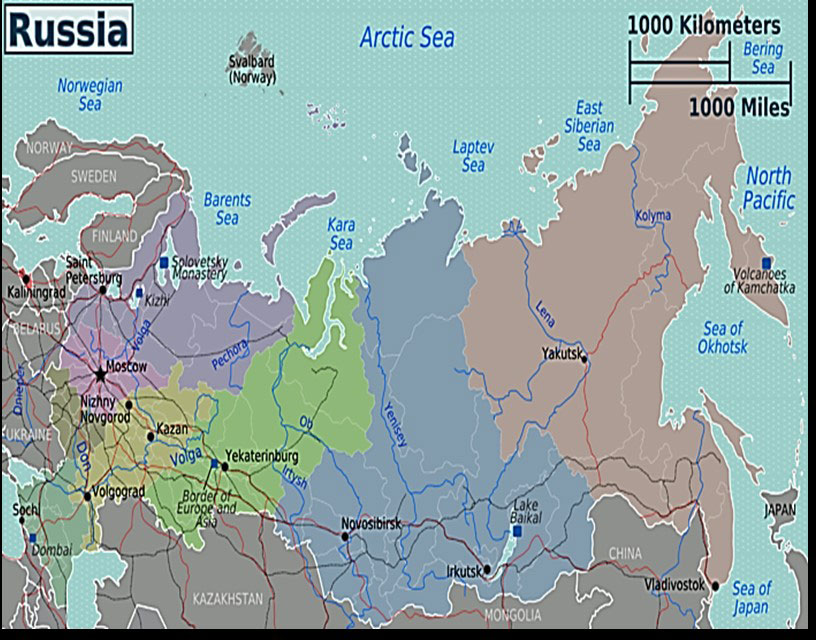