< The Plymouth Colony Peter the Great >

Even in ancient times the oceans and seas presented the opportunity for robbery. Ships carrying trade goods were often attacked and valuable merchandise was stolen by thieves. The people who attacked merchant ships and stole cargo were called pirates.

Most people associate piracy with the people who attacked ships during the Age of Discovery. Some historians consider the golden age of the pirates to have been around 1650 AD. That is when the Buccaneers came onto the historical stage.

The Buccaneers were usually English or French sailors who roamed the islands of Jamaica and Tortuga. At first, these sailors were harmless explorers who enjoyed living on the island paradises of the Caribbean. The Spanish had introduced pigs to the islands and the pigs multiplied and ran wild throughout the country side. The English and French adventures would barbeque the pigs over a fire that was made in a grill called a Buccan.

Eventually, the Buccaneers captured ships and went into the piracy business. Buccaneers and pirates would come out of nowhere and attack European ships that were carrying gold and silver. Some pirates would even land on the coasts of the new world and attack settlements. Always, the pirates and buccaneers were seeking to steal valuable cargo.

Pirates had a reputation for cruelty and would often torture and kill captured sailors. They also developed their own unique vocabulary. Pirates were known as heavy rum drinkers and partiers. They lived dangerous lives and never knew if they would be alive at the end of the day. Many pirates buried their treasure which they called booty.

The age of the pirates lasted about 200 years and finally came to an end when the powerful British navy made an all out effort to capture and execute the pirates. The British could be very cruel to the pirates that they captured. Pirates would be made to do the sheriff's dance: a harsh execution where the pirate would be suspended from a hangman's noose, without breaking the pirate's neck (as in a customary hanging.) The pirate might struggle to get air for a long period and his body would go through terrible kicking and lurching as he fought to survive. Once the pirate was dead, his body would be hung by the Thames river as a warning to other pirates. 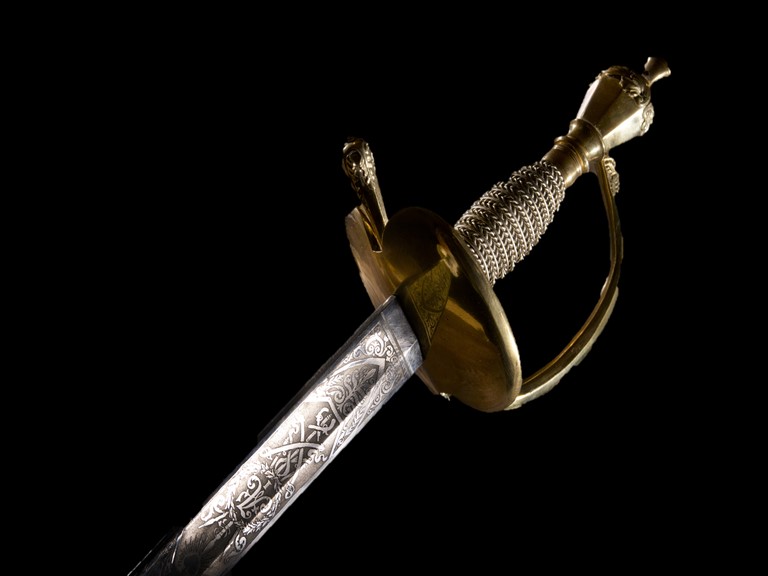 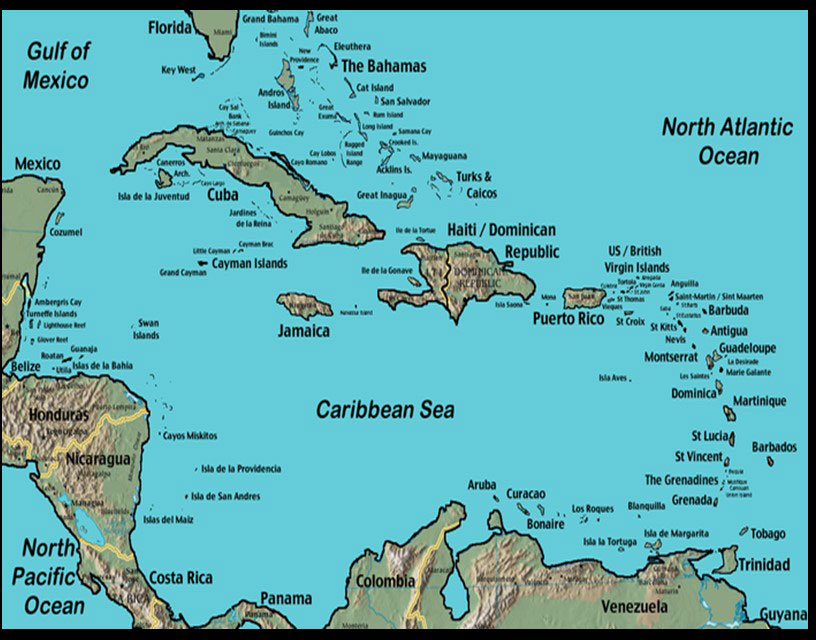