After the Ottomans were defeated in their second siege of Vienna, the Austrians were able to expand and strengthen their Austrian Empire. To their east, Peter the Great of Russia had built a strong army and had taken territory from the Muslims. The Ottoman threat was diminished, however, a new force developed to the west of Austria. Frederick II became monarch of the kingdom of Prussia.

Originally, the land we now call Germany was settled by Slavic people. Around 700 AD, Germanic tribes known as Prussians invaded the Slavs and settled in the area surrounding today's Berlin. Other Germanic tribes also established themselves throughout central Europe. Frederick II, who would become known as Frederick the Great, was able to unify many of the Germanic territories and strengthen the Prussian Empire. This Empire would later become the powerful country of Germany.

Frederick's reign had similarities to the reign of Peter the Great. Frederick, like Peter, built a strong and efficient military. In fact his army, at one point, had over 160,000 soldiers. Also, like Peter, Frederick embraced education, philosophy, and history. Both men wanted to improve the culture of their subjects.

The Seven Years War would break out during Frederick's reign, and Prussia survived due largely to Frederick's efficient military leadership. 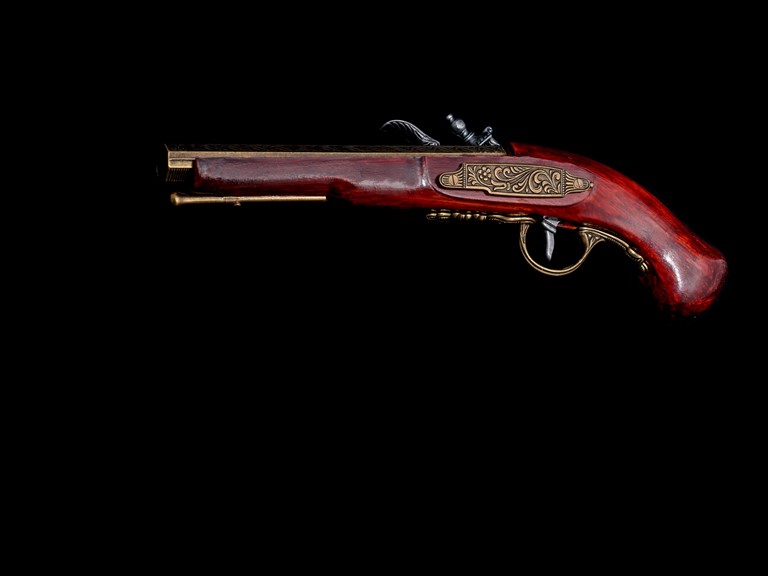 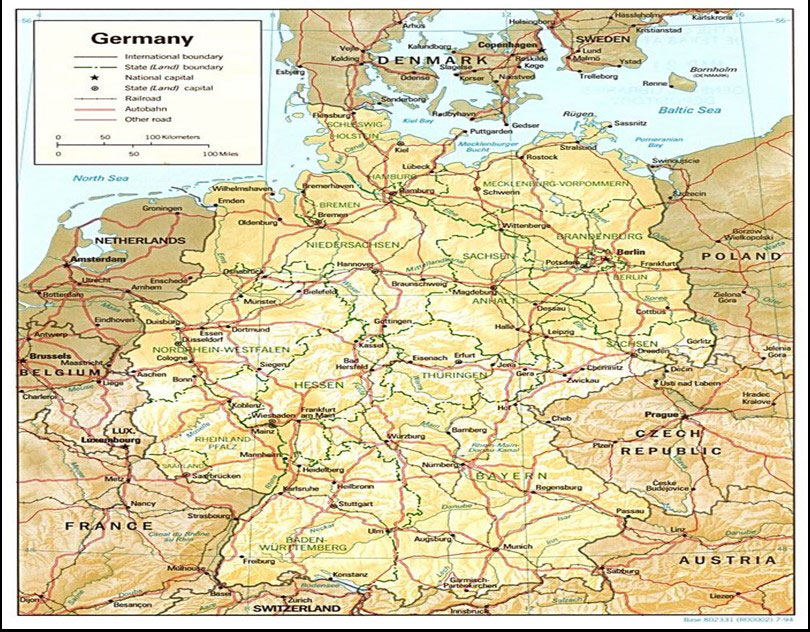