The Seven Years War was the first truly global conflict and had a very large effect on the course of history. The war demonstrated the European penchant for making alliances. Austria, Russia, Sweden, Spain, and France would fight to overcome the partnership of Britain and Prussia. Also, in America, the French would form an alliance with Native Americans, and the British would enlist the help of the American colonists.

Britain and France had been in conflict on the American frontier for a number of years. A formal declaration of war was made by England against France in 1756. The war involving these two powers would be fought primarily at sea and in the colonial territories of the two combatants. Britain would successfully defend colonial claims in America and India. The English would also defeat the French and Spanish in the Caribbean and the Philippines.

On the European continent, Prussia under Frederick the Great, invaded the kingdom of Saxony which was on the border of Austria. Frederick conquered that kingdom, which brought Austria and her allies into the war. Only Frederick's superior military capabilities allowed the Prussians to survive the war. The Prussian army was usually outnumbered and the army was fighting different forces on all sides.

At sea, the British navy demonstrated its superiority by defeating two French fleets intent on landing troops on English shores. Also, the British were able to land large military forces in America. With help from the colonists England defeated French and Indian forces on American and Canadian soil.

In 1763, the French and English signed the Treaty of Paris which gave Britain possession of Canada and Florida. In the same year, the continental struggle ended with the Peace of Hubertusburg. Despite overwhelming odds, Prussia would maintain its position in the German territories and later all of the German territories would form the militarily powerful country of Germany.

England would remain the dominant power on the seas and would now have possession of Canada. The French lost claim to all territory in America except for the valuable city of New Orleans. 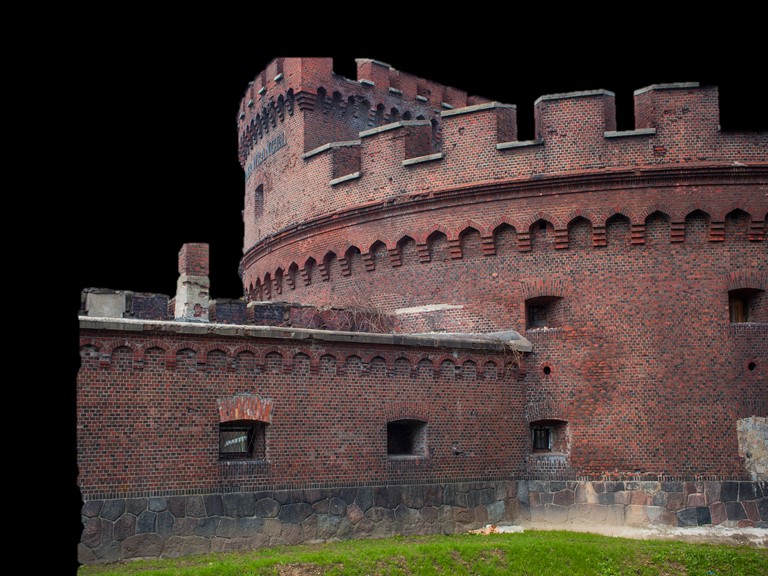 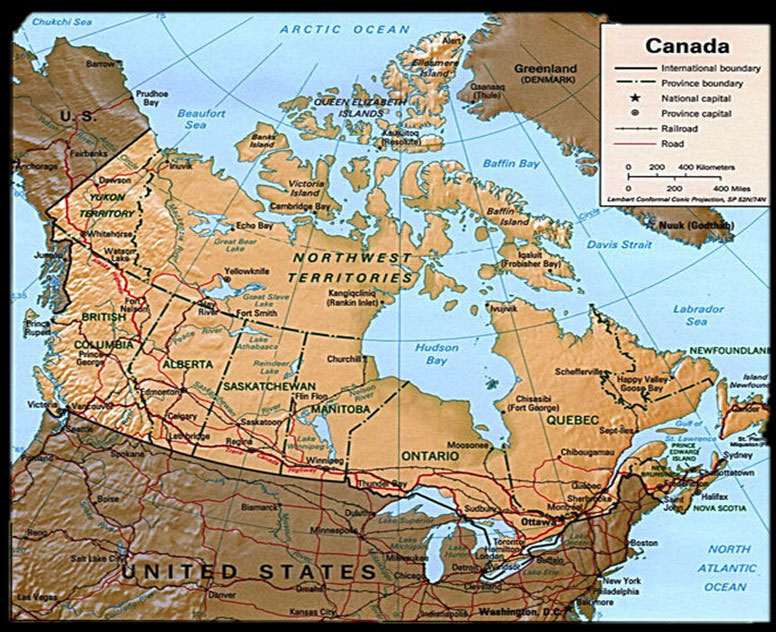