< The Tennessee Vallley Authority The Holocaust >

More people were killed in World War II than in all conflicts up to that point. More than 50 million soldiers and civilians lost their lives from war related events. Humans had developed even more advanced weapons than those employed in World War I. Advanced bomber planes were used to destroy both military targets and civilian populations.

The primary cause of war was again the need to determine who should control the various territories of Europe. However, the conflict was broadened even further by Japan's desire to control all of Asia. Germany, Italy, and Japan became the Axis powers, and England, France, Poland, Russia, and the United States became the Allied powers.

Adolf Hitler ruled Germany and promoted a theory that the Aryan race of people, who populated his country, was superior to other races. Hitler wanted the Aryan people to rule the world with people of other races serving the German people. In Japan, military leaders were in charge, and the Japanese also felt that they were superior to other ethnic groups.

Both Germany and Japan committed terrible atrocities on civilians and captured enemies. Hitler wanted to exterminate all Jewish people, and he had concentration camps built where Jews were taken and gassed to death.

America became a super power; we became the most powerful nation on Earth. During World War II, the Depression came to an end, and America's economy became the envy of the world. 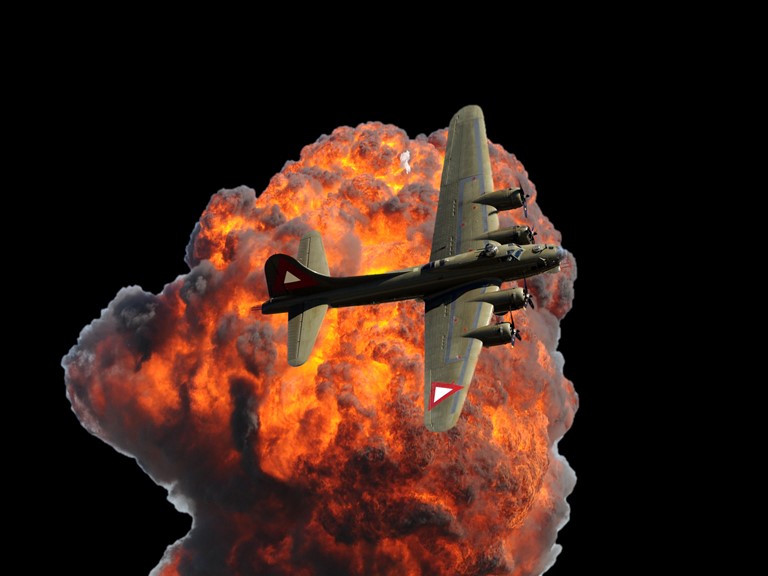 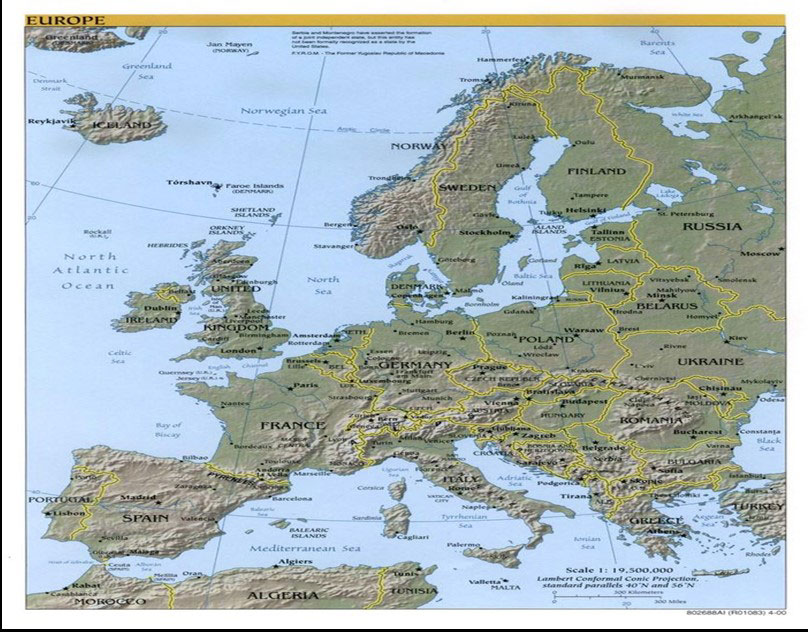