Throughout history Jewish people have been persecuted for their beliefs. Often Jews were forcefully expelled from their homes, exiled from territories, tortured, and even burned to death. Still the Jewish people would not abandon their customs and religion. In Nazi Germany their fate became known as "The Holocaust".

Hitler, in his desire to purify the German people (who he believed were a superior race), made a decision to exterminate the Jewish people. He called this "the final solution". First, Jews were herded into ghettos that were surrounded by walls and barbed wire. Then, Germans stole Jewish homes and valuables, and burned synagogues. The killing was initially conducted with rifles and machine guns, and Jews were buried in mass graves.

However, the Germans were known for efficiency and they wanted a more systematic method for exterminating Jewish people. Eventually, they decided to herd the Jews into concentration camps where they could be marched into chambers where they would be gassed to death. The concentration camps were furnished with ovens in which the Germans cremated millions of Jewish people. Before the allies could defeat Hitler's armies, the Germans had killed over 6 million Jews.

There were many concentration camps, but some of the most notorious were: Auschwitz, Dachau, Balzac, and Treblinka.

Many Jews fled to other parts of Europe, and some found their way to America. A call went out to establish a homeland for the Jewish people. After the concentration camps were liberated by the Russian and Allied forces, the state of Israel was established.

Jewish people, many of them exiles from Germany, have made tremendous contributions to the United States of America. Also, Israel is America's strongest ally in the Middle East. 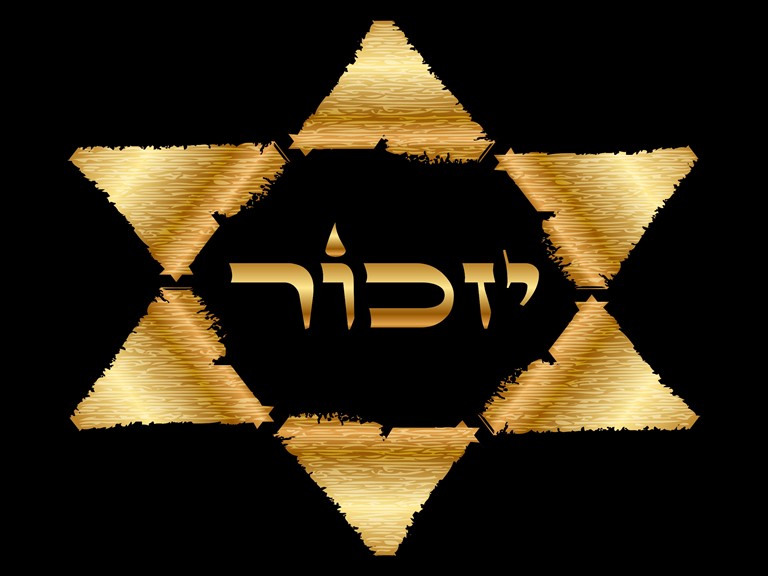 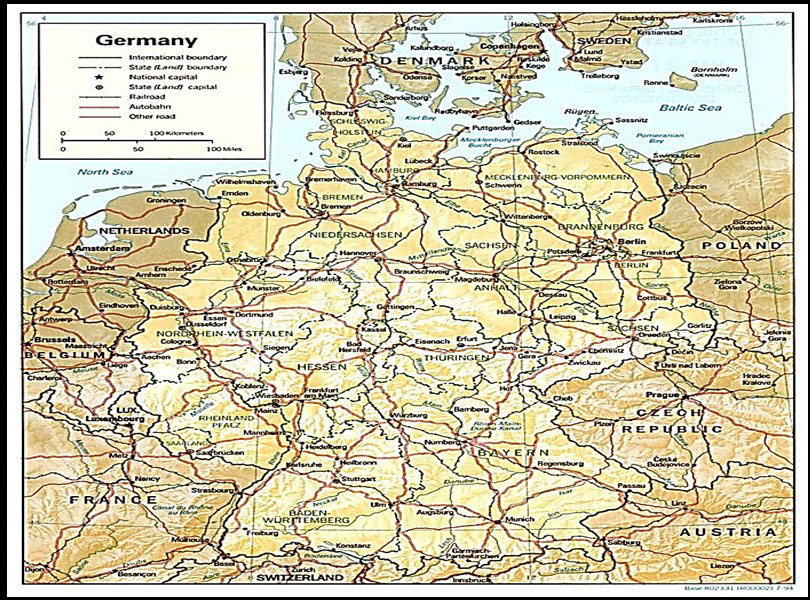