The allies had made advancements in Africa and Italy, but it was decided that a more direct route would be needed if the allies were to keep Russia from capturing all of Germany. A decision was made to invade Europe by sea.

The allies would assemble millions of troops, and tons of military supplies and equipment in England. In thousands of ships, the allies would cross the English Channel and strike the Germans at Normandy, France. It would be the largest sea invasion in history.

The Germans had been anticipating an invasion by sea, and they had heavily fortified the coast of France. They had built what Americans called pill boxes; rounded structures made of heavy concrete with machine guns. The machine guns would be used to kill and wound thousands of allied troops as they rushed onto the beaches of Normandy.

In all, more than 300,000 soldiers would be killed at Normandy. Also, thousands of French civilians would lose their lives.The allies captured over 200,000 German troops.

Before the battle was over the allies would drop tons and tons of bombs on the German defenses. The Germans would be shelled by bombers from the sky, and by battleships from the sea. The allies would parachute thousands of troops behind enemy lines and land gliders in order to off load troops and military equipment. Behind the lines these allied troops would disrupt communications, and capture bridges.

It was slow and deadly progress, but the allies established beachheads in several places and day by day, more and more troops and supplies were landed. The Germans were pushed off the beaches, and eventually all the way back to Germany. France was liberated. 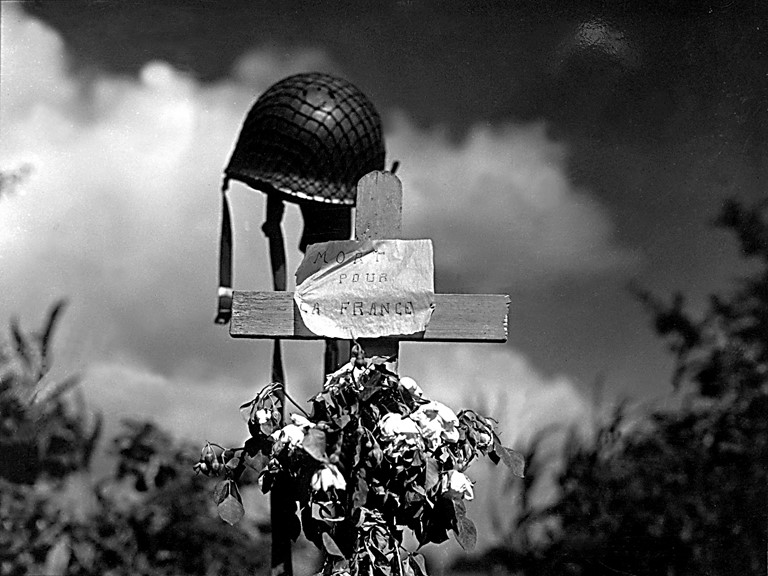 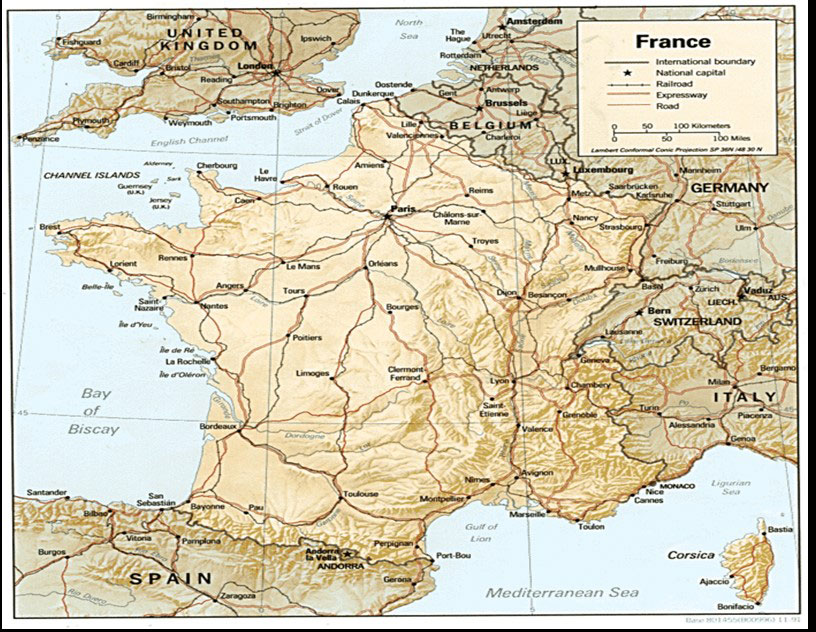