As American industrial power grew, many people flocked to cities to find employment. Since people in cities live relatively close to one another, it is possible for electrical companies to supply power to millions of urban dwellers at a low cost. However, in rural areas, power companies must spend enormous financial resources on connecting power lines over vast distances. Farmer's usually live significant distances from one another.

In the states effected by the Tennessee River and its tributaries (Alabama, Georgia, Kentucky, Mississippi, North Carolina, Virginia, and Tennessee) millions of people in the 1930's still did not have electricity and modern appliances. Many of these people lived in poverty and their children lacked the educational opportunities that were available to city dwellers.

The Roosevelt administration embarked on a construction project that rivaled even the Panama Canal project. A decision was made to build dams and lakes throughout the Tennessee Valley. Lakes would form as a result of the dams and hydraulic power plants would generate electricity at a low price for the millions of inhabitants in the valley.

The project employed thousands of people and greatly improved the living standards of millions. Even today, the TVA is one of the biggest public power plants in the world. Some of the accomplishments of the TVA are flood control, improved shipping, recreation, and erosion control. The project was an enormous success and proved that well designed public projects can be beneficial to our society. 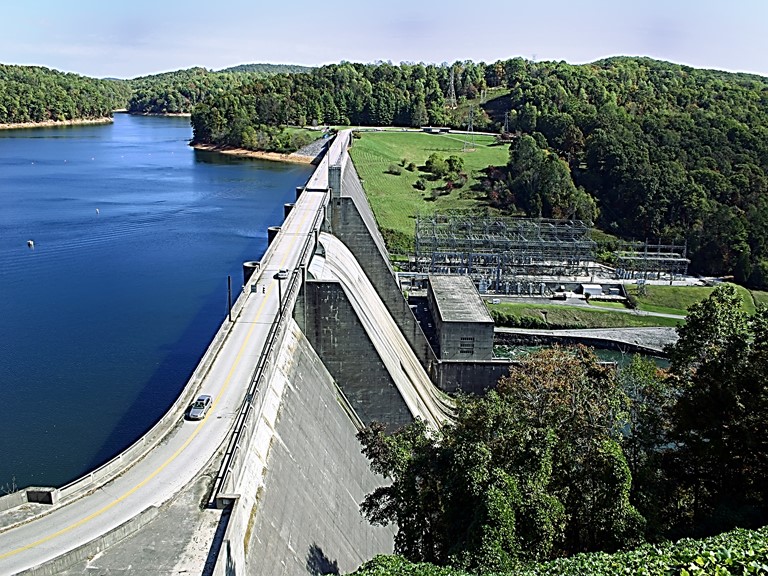 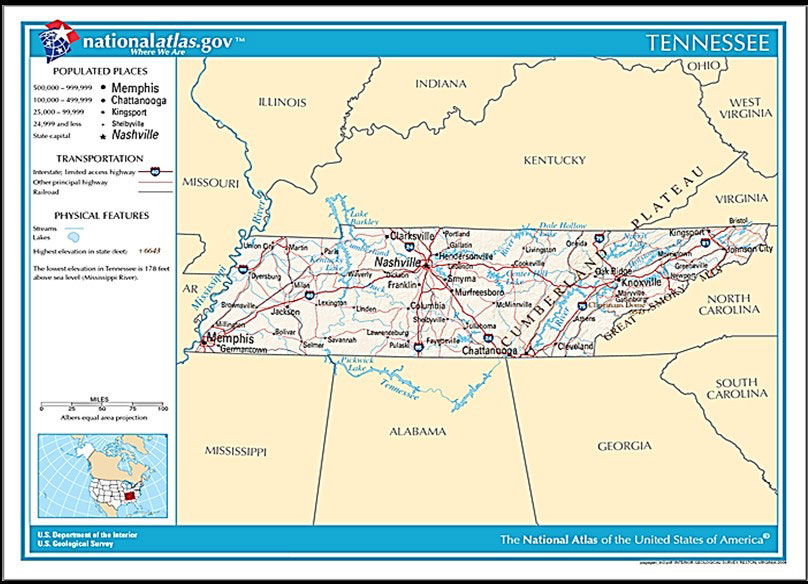