In 1932, Franklin D. Roosevelt was elected president on a platform of government intervention to improve the economy. Even before he took office Roosevelt and his associates were planning government programs to help employ people. In the first 100 days of his administration the government helped re-open banks (most American banks had closed due to the Depression), established the Civilian Conservation Corps (CCC), and began the Tennessee Valley Authority (TVA). His programs were known as "The New Deal".

All over the country people lined up to apply for good paying government jobs. The Civilian Conservation Corps put people to work on important projects like building bridges. The TVA began the building of dams to harness the power of the Tennessee River and supply electricity to thousands of people in rural and impoverished areas.

It is also still debated as to how much Roosevelt's actions actually accomplished as far as bringing the country out of the Depression. At the end of the decade of the 1930's millions of people were still out of work.

However, what is not debatable is that FDR's administration left the country with very solid and useful construction projects. Even today, the dams, lakes, and power plants built by the TVA are supplying power and recreation to the people in the Tennessee Valley, and many still drive to the Florida Keys on bridges built by the CCC.

Before World War II, millions of Americans were still out of work, but FDR must have been an incredible hero to those who obtained government jobs. 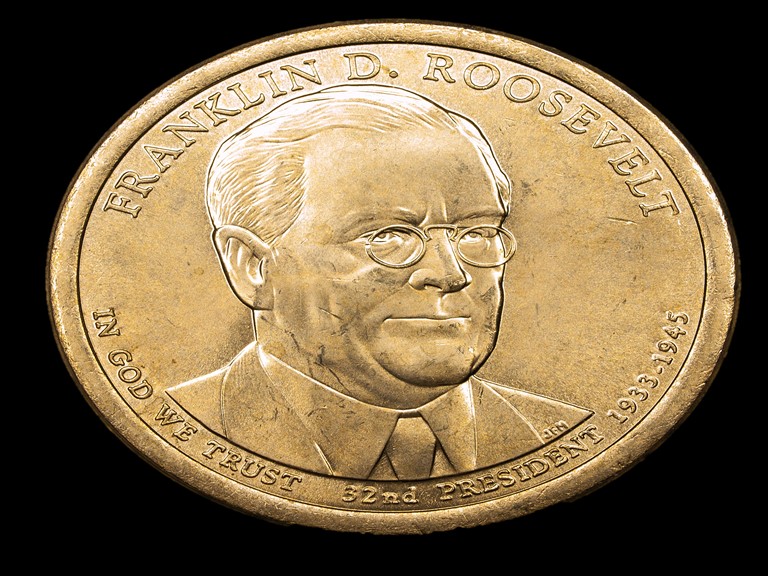 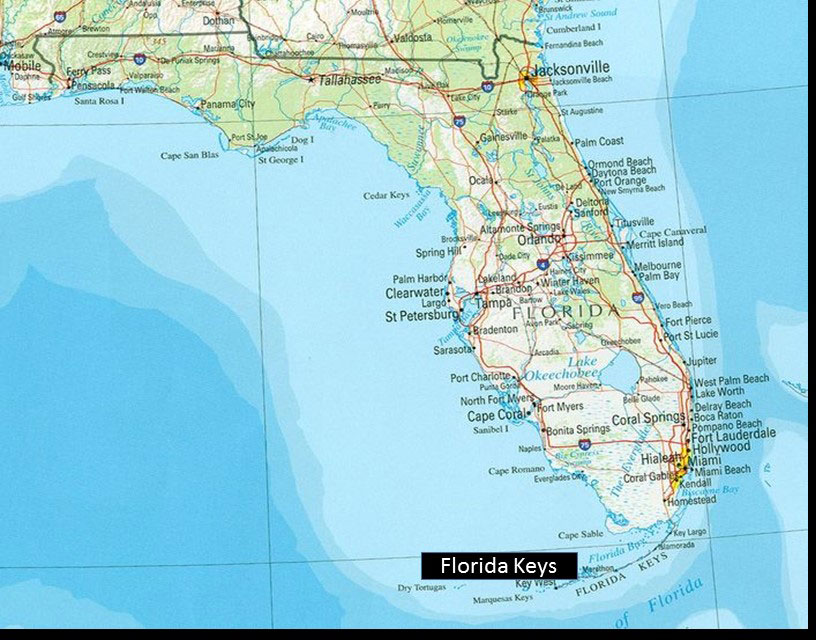