< The Gangsters Franklin D. Roosevelt and The New Deal >

On October 29, 1929, the stock market crashed and thousands of people lost their investments. To make things worse, banks had invested in the stock market and they too lost tremendous amounts of capital. American citizens panicked and there was a run on banks. Thousands of people showed up to withdraw their savings. The banks went out of business and millions of Americans lost all their money.

To make things even worse, in the Great Plains, drought and poor farming techniques resulted in large wind storms that picked up the dry soil and blew it away. The Plains became known as the Dust Bowl. Thousands of hard working people lost their farms and migrated to the west coast. This migration is depicted in John Steinbeck's novel The Grapes of Wrath.

All over America people lost their homes because they couldn't pay their bills. Shanty towns grew up throughout the country. People would build shelters out of old wood, scraps, and even card board. Many would travel from town to town by hitch hiking or riding in open railroad box cars. When they couldn't find employment in one town, they would pick up and move to the next. These people became known as Hobo's.

It was a desperate time in America with millions of people out of work. Many soup kitchens were opened to try and help people who could not afford to buy food. 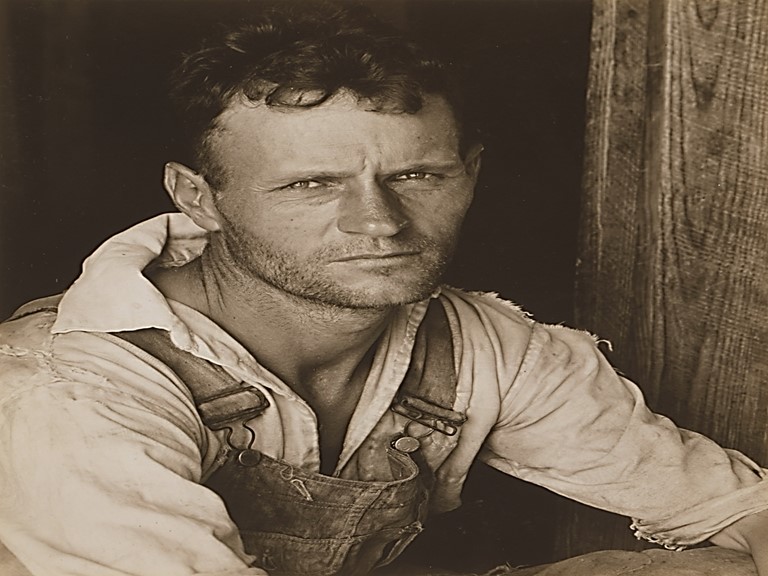 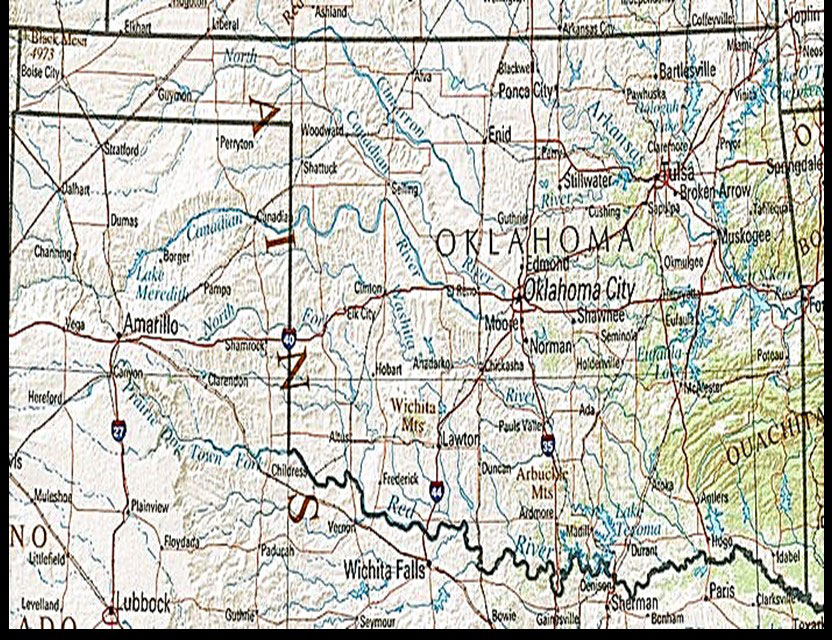