< The Roaring 20's and Prohibition The Great Depression >

Most civilizations throughout history have had some element of crime. For some, it makes more sense to prosper through illegal activity, than to go through the difficult daily routine of earning an honest living. Many have sought riches, and an easier life through illegal activities. Prohibition was a gift to organized crime.

The same gangs that were gaining wealth through theft, robbery, loan sharking, extortion, and other illegal activities, were able to exponentially increase their wealth by providing alcoholic beverages to the masses. American citizens wanted to drink, and the gangsters were willing to buy off politicians and police officers, ignore the law, and provide alcohol.

Gangsters took over the distribution of beer, and other alcoholic beverages; the consequences were deadly for both outlaws and innocent bystanders. Gang leaders like Arthur "Dutch" Schultz, Charles "Lucky" Luciano, and Bugsy Siegel became famous throughout the United States. But the most notorious gangster of them all was Al Capone.

Although organized crime existed throughout America, the most notorious gangs emerged in Chicago and New York City. Capone got his start in New York, but gained his enormous wealth and fame in the south side of Chicago. His most famous crime was the Saint Valentine's Day massacre in which his fellow gangsters lined up members of a rival gang and executed them against a garage wall. Five rival gangsters were killed, but two non members were also gunned down.

It is estimated that in a single year as many as two hundred gangsters may have been gunned down in Chicago alone. Often innocent civilians also lost their lives. Capone was eventually arrested on tax evasion charges and served time in Alcatraz prison. Many other gang leaders met similar fates or were gunned down by rival gangs. 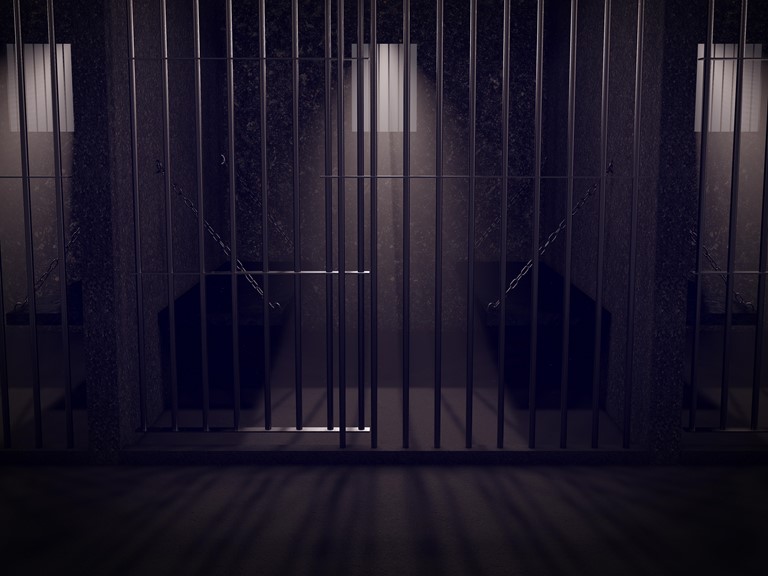 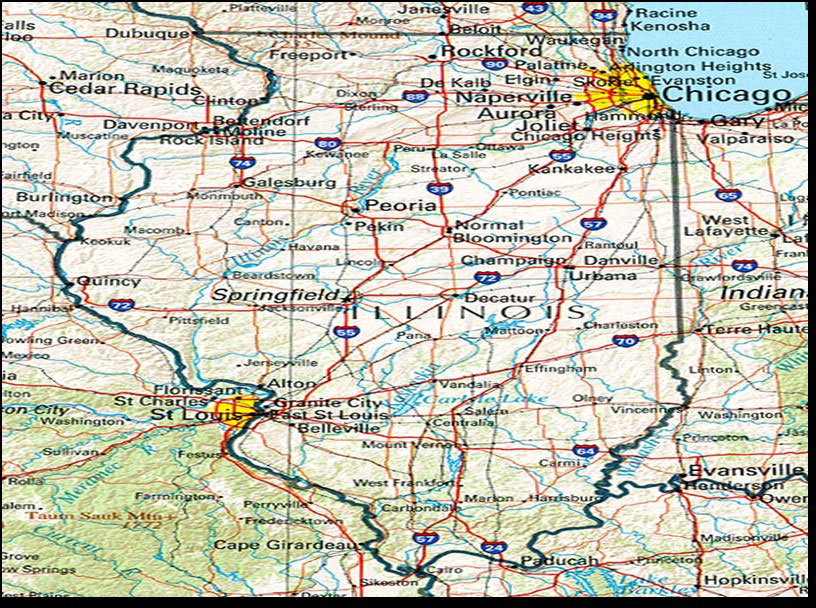