< World War I The Gangsters >

World War I was followed by great prosperity in the United States. Wages increased, people flocked to the cities, and industrial efficiency made it possible for average Americans to purchase products like washing machines, refrigerators, and vacuum cleaners. Henry Ford produced the Model T automobile for the average American, and by the end of the decade, millions and millions of Americans owned Ford's massed produced vehicle. The United States became a nation of consumers.

Prohibition had driven alcoholic beverage distribution and consumption into speakeasies where drinking could be enjoyed despite the fact that it was illegal. Police officers were bought off by organized crime and alcoholic consumption continued despite efforts to curtail drinking. Bootleggers flourished and fortunes were made in illegal distribution.

African Americans continued to migrate to northern cities and the birth of the blues and jazz music emerged. People flocked to dance halls and a new dance called "The Charleston" spread across the nation. A national culture spread by radio and motion pictures threatened the previous uniqueness of the various distinct cultures and ethnic identities that had existed throughout the country. America was becoming nationalized.

The decade of the 1920's must have been a fun time for many Americans. That decade became known as "The Roaring Twenties". 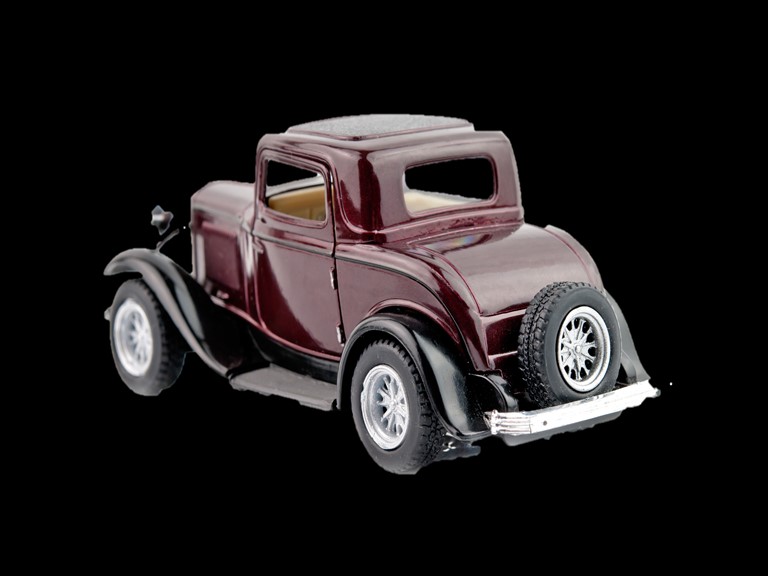 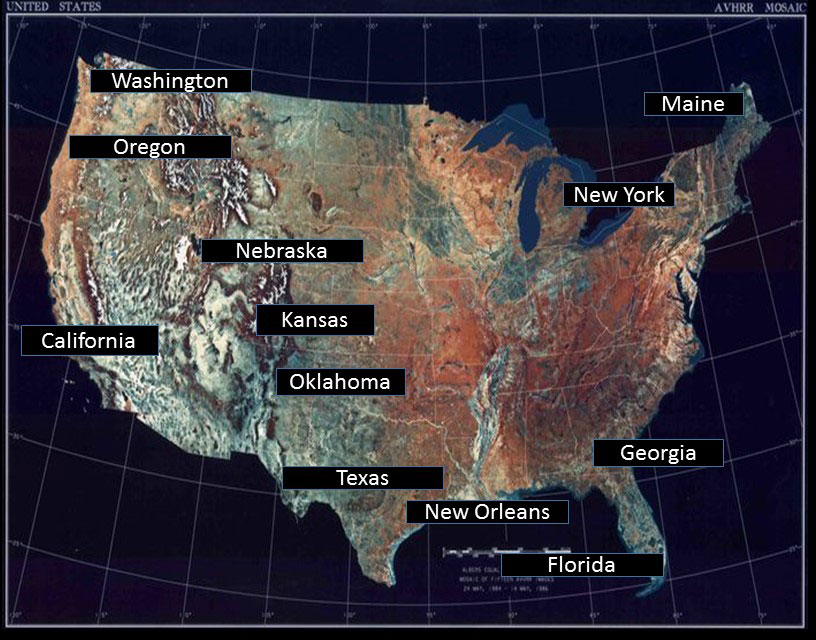