< Agriculture in the Thirteen Colonies Proclamation of 1763 >

The first great turning point in the history of mankind is undoubtedly the development of agriculture and livestock. Many historians believe that the second great turning point was the industrial revolution brought on by the development of the steam engine. Although there were versions of steam engines even back to ancient times, it was James Watt, who in 1763 perfected an efficient engine.

England became the world leader in manufacturing, as the old waterwheels used to power machines gave way to steam power. A mass migration of people from rural areas to cities took place as citizens began to seek paid industrial employment.

Mass production of materials would result in an uplifting of the economic situation of masses of people. However, industrial workers would experience incredibly long hours of repetitive, tedious factory work. Many children instead of attending school would be forced into the factories.

In America, the north followed the example of England. In a short period of time America would become the greatest industrial power in history.

In transportation, the steam engine would lead to the development of the railroad and the steam boat. Coal would replace wood as the fuel of choice. The production of clothing, once centered in the home, would be transported to the factory. 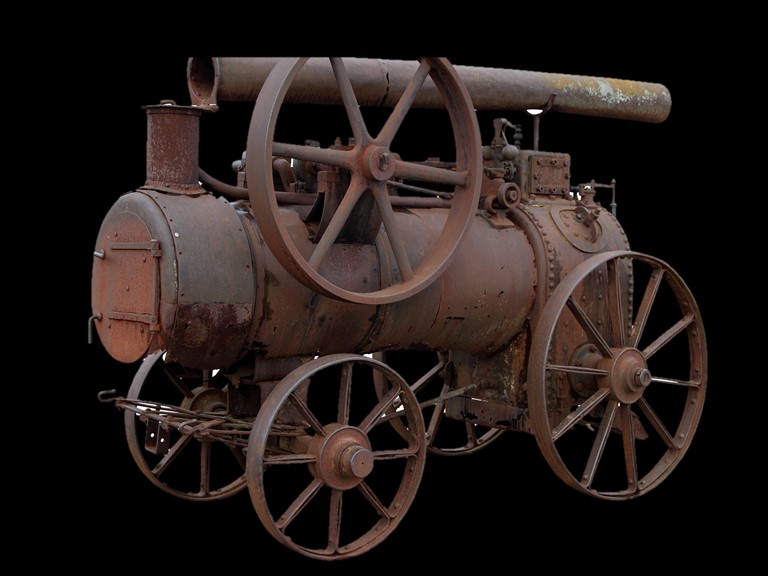 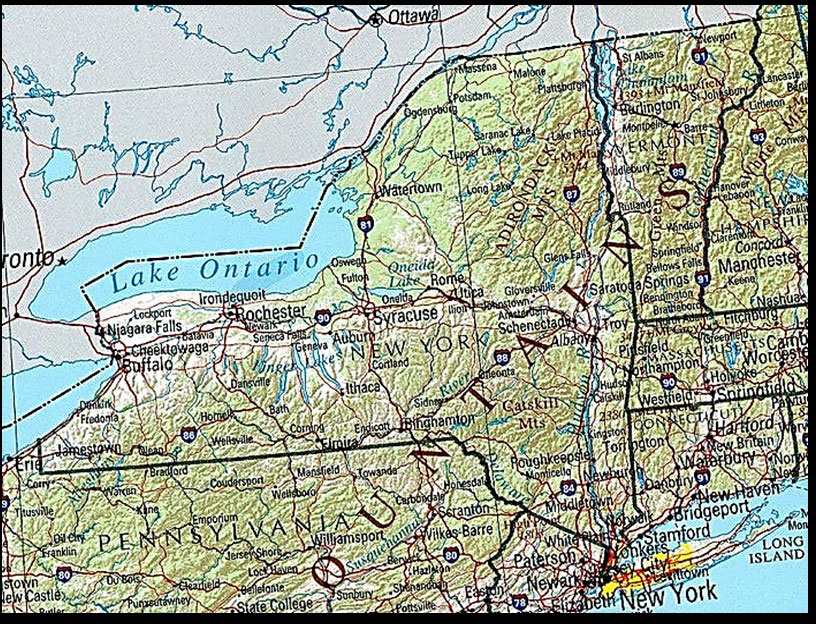