The French and Indian war had brought about great resentment between the Indians and the frontier settlers. After all, the Indians for the most part sided with the French. As mentioned previously, the war had resulted in terrible atrocities on both sides. In addition, the financing of the war had caused England an enormous amount of debt.

The Proclamation of 1763 was an effort by Britain to solve both issues. If the British could keep the colonists confined to the land east of the Appalachian Mountains, they would be more likely to trade with England. This would increase revenue that could be used to pay down the war debt. If a line was drawn between the colonists' land and Indian Territory, peace would be more likely.

Therefore, the English government, without consulting the colonists, declared all land west of the Appalachian Mountains to be Indian Territory. The American colonists were denied the right to move west and make new settlements.

This proclamation began the animosity between the British and the American colonists that would eventually lead to the American Revolution.

The colonists had fought hard with the British and had taken many casualties. They could not understand why they should be denied access to western frontier lands. Also, the fact that the colonists were not given a say in the matter infuriated the Americans. 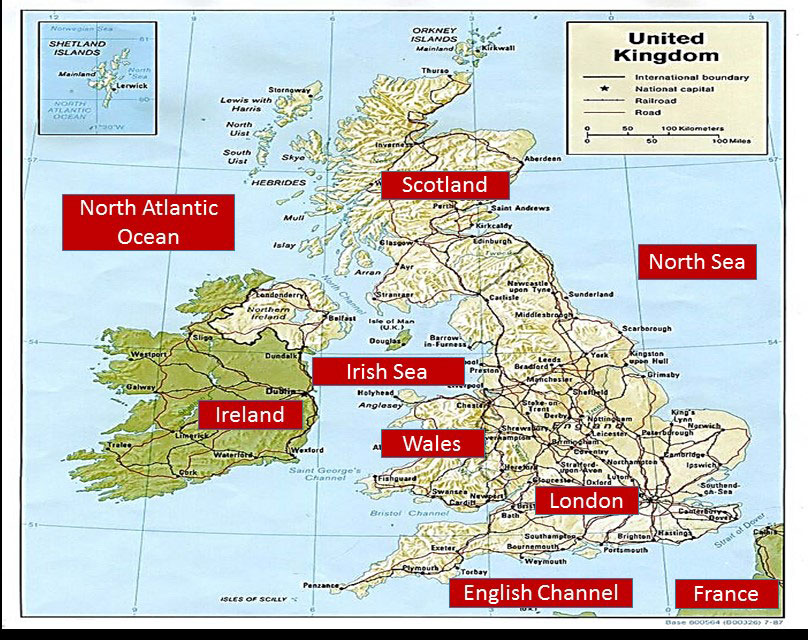