As mentioned previously, the British had gone deeply in debt in order to win the French and Indian War. Also, England was spending an enormous amount of money to keep soldiers in the American colonies.

From the British point of view, it seemed fair that the colonists should finance some of the military expenses. Therefore, England passed the Stamp Act of 1765. Just like the Proclamation of 1763, the colonists were not consulted. Soon the cry of "no taxation without representation" would be heard throughout the 13 colonies.

The Stamp Act forced the colonists to purchase stamped paper from England for things like legal documents, magazines, and newspapers. The act was a tax on the colonists and was to be used to pay down British debt, and finance the military expenses of the army in America.

Although the British did raise revenue from the Stamp Act, they also created tremendous animosity on the part of the colonists. The act's effect was to unite very powerful members of colonial society like: lawyers, journalists, and merchants. Organized opposition to the act occurred throughout the colonies and there were even Stamp Act riots in some areas. 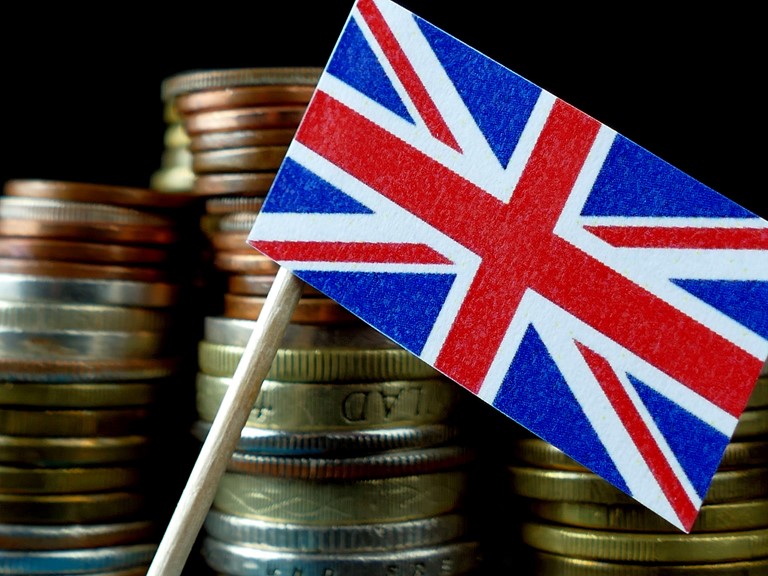 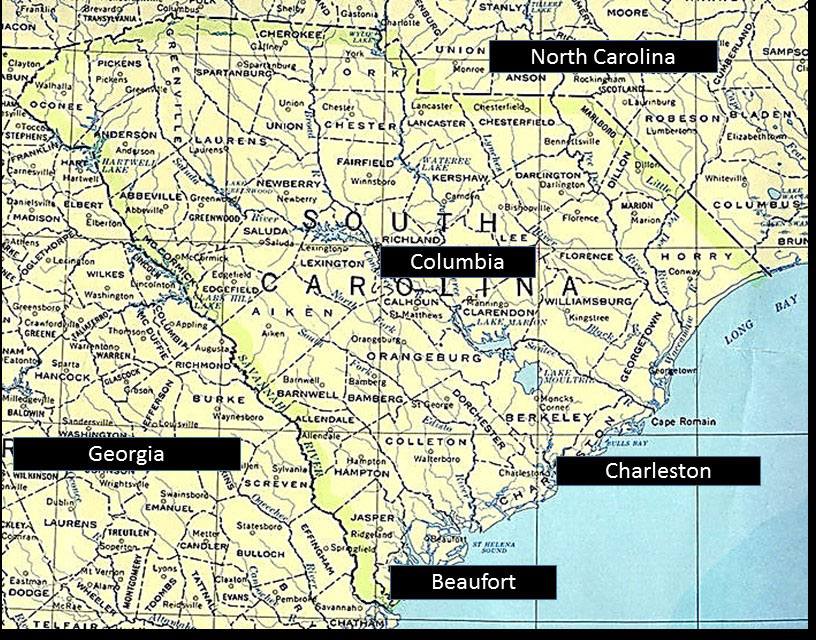