Agriculture in the Thirteen Colonies - 1760

By 1760 the individual American colonies had determined their primary economies. All of the colonies were primarily agricultural. However, three unique areas developed: the north, middle, and southern colonies.

In the north, especially near the ocean, where the soil was sandy, fishing became a large part of the economy. However, most colonists still made their living on small farms. Corn was the major crop and was used for food, and also to feed livestock. Also, the northerners became good shipbuilders, and loggers.

The south still depended upon tobacco. This cash crop created great wealth for the southern plantation owners who employed slaves to plow, plant, and harvest their crops. The trading of slaves to the Deep South would soon become another avenue to wealth. In Georgia and South Carolina, indigo and rice also became popular crops.

Trade grew between the colonies. The north having the least productive soil and climate, would trade fish to the middle colonies for wheat. Southerners could trade their tobacco for food crops.

Aside from the plantations in the south, farming was a family affair. Most farms were small and could be successfully managed by a man, his wife, and their children. Everyone pitched in to accomplish the daily farm chores. Tools were still primitive. Oxen and horses pulled the plows, and sickles were used for harvesting. Everything depended on the success of the farm, and a poor crop could result in starvation.

It was an independent and self-reliant time, where families raised their own food, and built their own cabins and barns. Also, people made clothing for themselves, shucked corn, made bread and milked their own cows. 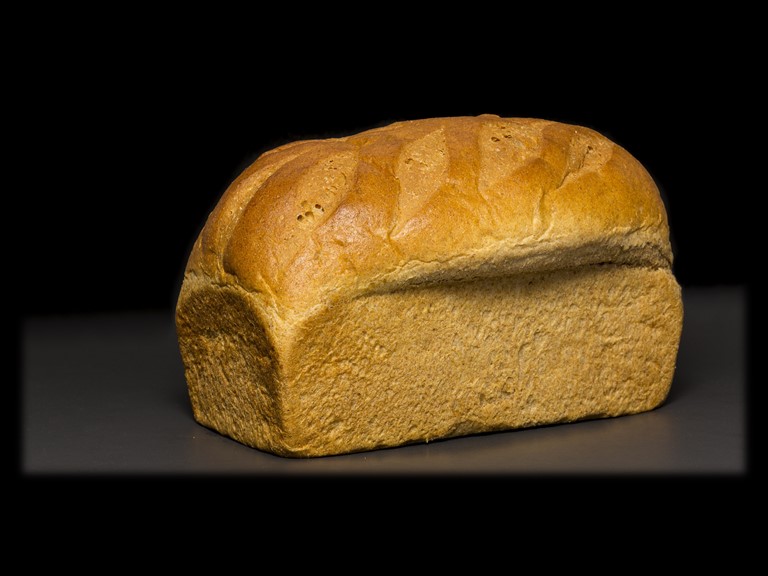 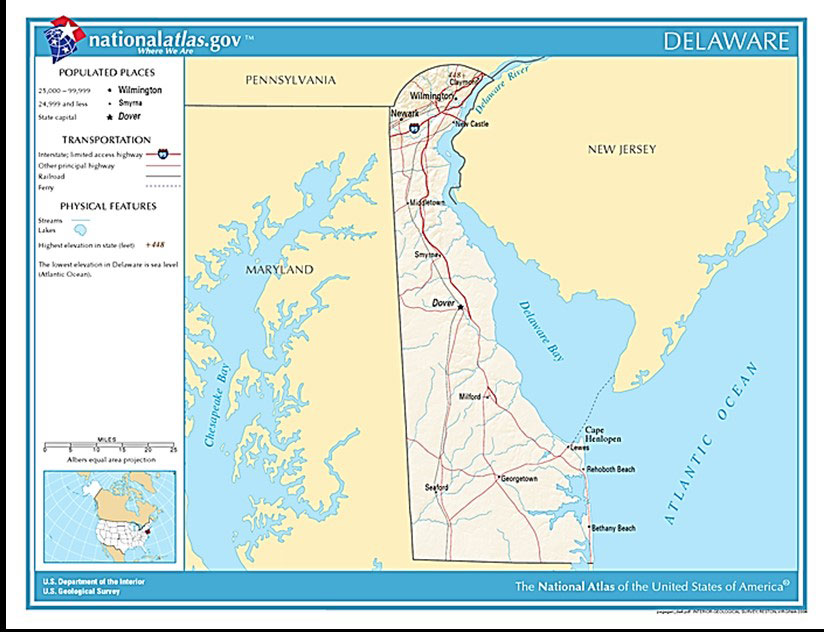