< The Stono Slave Rebellion Agriculture in the Thirteen Colonies >

The word imperialism came in to being as the European powers expanded their territories throughout the world. Everywhere around the globe, territories were being conquered or claimed by the ambitious Europeans. Therefore, when a war arose, it became a global conflict. Some historians have called the Seven Years War, as it was known in Europe, the First World War. In the American colonies, the war was known as the French and Indian War.

By 1754, four primary countries were eagerly pursuing claims to territories in North America: Spain, France, Russia, and England. France and England were especially concerned with the border between the American colonies and Canada, as well as the lands to the west of the Appalachian Mountains.

As noted earlier, the French always had a better relationship with the Indians. Therefore, it is no surprise that the Indians allied themselves with the French in an effort to defeat the British soldiers and the American colonists.

There were many skirmishes on the American frontier prior to war actually being declared in 1756. Because of the Indian alliance with the French, the war turned very ugly, and both sides committed terrible atrocities. This was a time when payments were made for the scalps of white soldiers, colonial militia, and even American settlers. Also, terrible tortures were inflicted on captives; even women and children. It was a very bloody time on the frontier.

It is important to note two events that occurred. These two events would have an enormous effect on the history of the United States. First, George Washington became an important and experienced military leader. Second, the British incurred enormous expenses and debt as a result of the war.

After more than seven years of fighting, the British won out over the French, and the expansion of the American colonies was enormous. The Treaty of Paris was signed in 1763. The British were granted ownership of all of North America east of the Mississippi river except the city of New Orleans. Spain was given possession of the lands west of the Mississippi. Russia continued to make territorial claims in Alaska and the northwest. 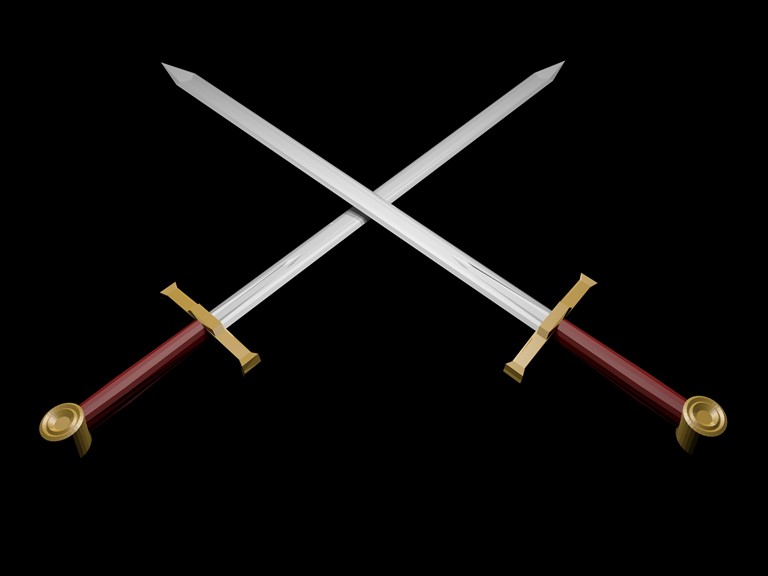 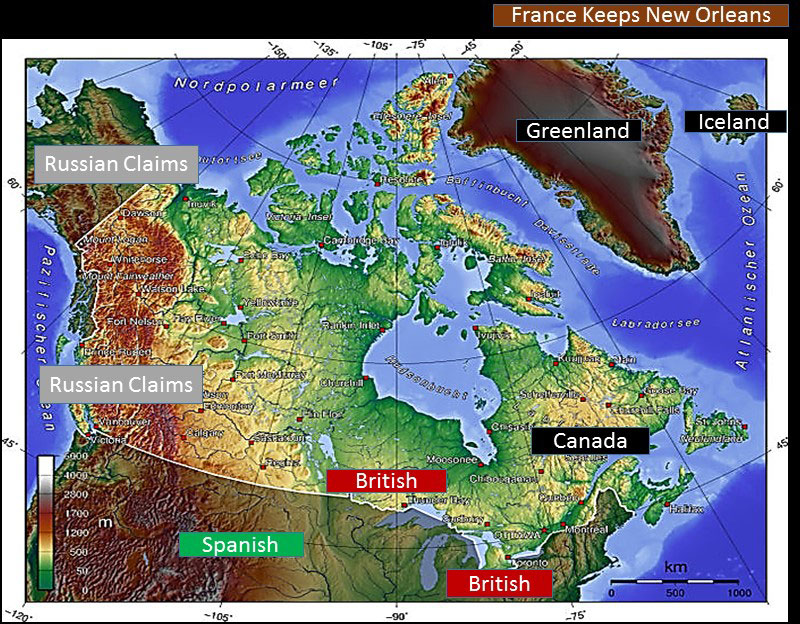