< The North American Whaling Industry The French and Indian War >

A slave from Angola, Africa named Jemmy marched down a South Carolina road with a banner that proclaimed "Liberty". As he marched a hundred other black slaves joined him in his rebellion. The slaves killed two white store owners and took firearms and ammunition from their store.

Now armed, the slaves began killing white people in the houses that they passed. Eventually, they would kill 20 to 25 white colonists.

A white militia was formed and hunted down the slaves. Eventually, the rebellious slaves were either killed in fighting or were hanged. In addition, many other slaves were killed or punished to set an example.

After the rebellion was put down, the colonists passed the Negro Act. The Negro Act proclaimed that: slaves could not grow their own crops, assemble, earn money, or learn to read.

The Stono slave rebellion of 1739 was an early precursor to the many actions that black people would take to win freedom and equality in America. 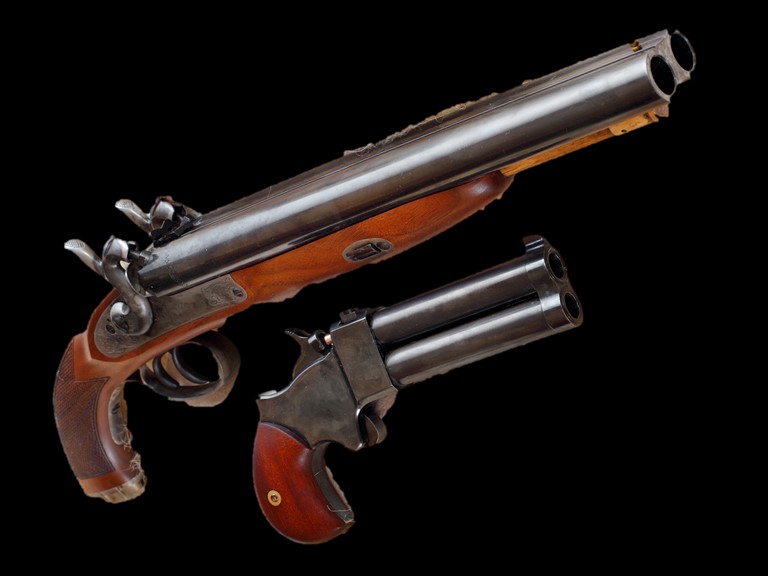 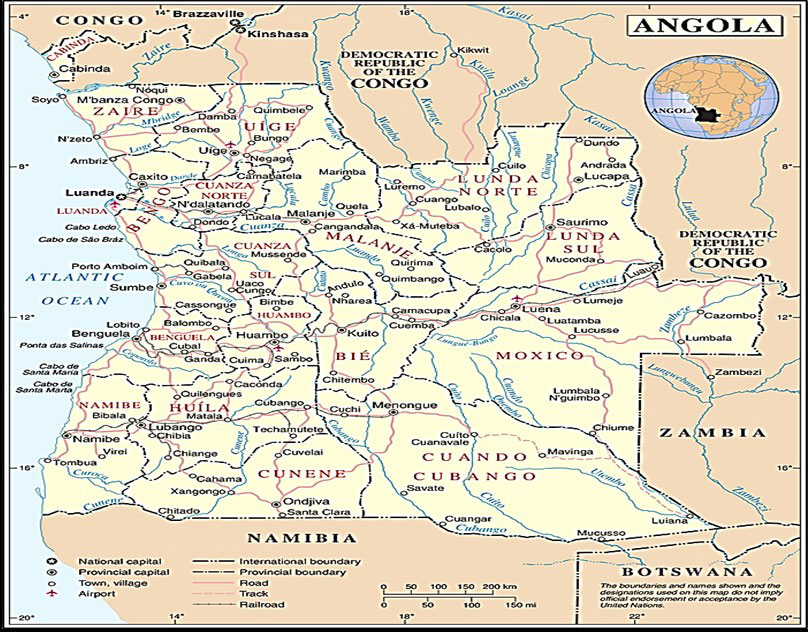