Right whales were the first to be killed and harvested by early colonists. However, even before the whales were hunted, both colonists and Indians were harvesting dead whales that had washed up on beaches. In 1712 the first sperm whale was killed and the American whaling industry was initiated. The heyday of whaling would be between 1840 and 1860.

Of course, people valued the whale for food and a good cook could make a very tasty whale stake. However, whales were primarily hunted for the enormous amount of oil that existed in their blubber. Once a whale was captured and killed, the whalers would strip and boil the blubber, and then store the extracted oil in large barrels. The oil would then be sold and used as a lubricant for industrial equipment or for fuel in oil lamps.

In addition to oil, the sperm whale also produced a product called ambergris. The ambergris could be processed and used in very valuable perfumes.

Much like the fur traders and mountain men, the whalers were very brave. Instead of a wilderness of forests or mountains, the whalers explored an ocean wilderness.

Small whaling boats were lowered from a large mother ship with a handful of whalers. The whalers would propel their boats with oars and chase the whales until they were close enough to throw harpoons into the whale's side. Often, the whale would attack and crush the small boat, or even pull the boat for miles. Sometimes the whale would pull the boat so far away from the mother ship that the whalers would never make it back to the ship. If they couldn't find the larger ship, the whalers could die of thirst or starvation. Imagine how frightening it would be if you were lost in the ocean in a small open boat.

One of the greatest survival stories of all time is that of the whaling ship Essex. That ship was rammed by a whale and sank in the middle of the Pacific Ocean. Some of the crew survived in their small whaling boats and returned to civilization. However, many of the whalers did not survive, and some resorted to cannibalism. Moby Dick, one of the greatest books ever written, was inspired by the sinking of the Essex. 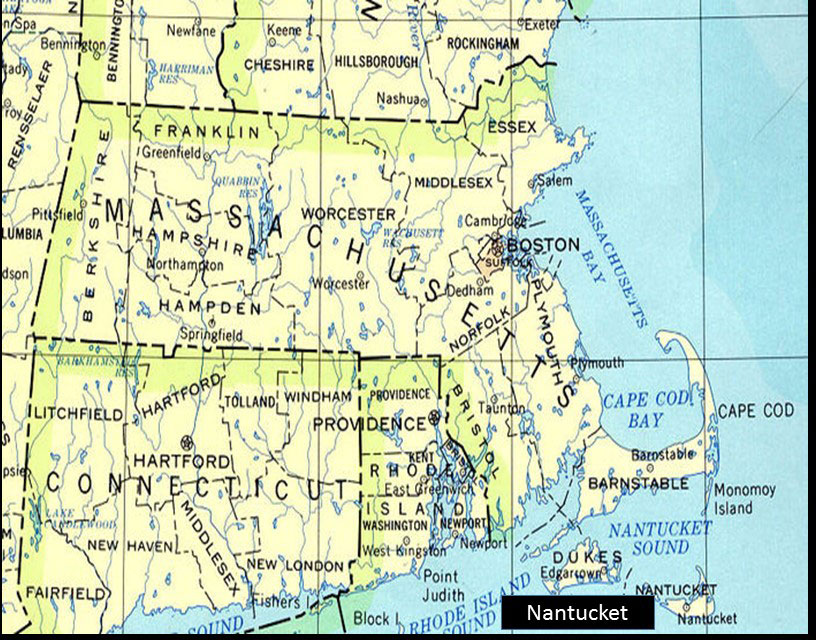