In our modern world, we have machines that are able to do much of the work that was previously done by human labor. For example, we now have machines that can pick cotton automatically. Also, cotton used to be separated from seeds entirely by the hands of hundreds of laborers. Modern cotton gins can now do this task much quicker and with only a few machine operators to perform the task.

In colonial times, planting and harvesting of agricultural crops was done by hand. If a man had a small farm, he would be able to expand a little by having a large family. The children could help by doing chores on the farm. However, if a farmer wanted to expand even more, he could save his money and buy slaves. The more slaves a man had, the more acres he could plant and harvest. Many families that had small farms would be able to purchase a few slaves and expand.

In the southern colonies large farms were developed to plant and harvest rice, tobacco, sugar cane, and cotton. These large farms were called plantations. Since the plantations were so large, they required an enormous amount of laborers. Therefore, the plantation owners purchased large numbers of black slaves. Often, the slaves outnumbered the white people in an agricultural area. This situation resulted in very harsh treatment of the slaves. The owners used the harsh treatment to get the most work out of their slaves, to punish disobedience, and to control the slave population. Whips were often used as the preferred tool to keep black slaves under control.

In the north, slaves worked in factories and in crafts. Many slaves in these areas were able to buy their freedom. Some slaves were granted freedom by their owners, and other slaves gained freedom by running away from their owners.

The southern colonies were very dependent on slave labor and the people in those colonies defended the peculiar institution. In the northern colonies where people were more likely to have small farms or work in crafts and industries, the idea of slavery became objectionable. Many northerners were beginning to become abolitionists (they wanted to abolish slavery.) 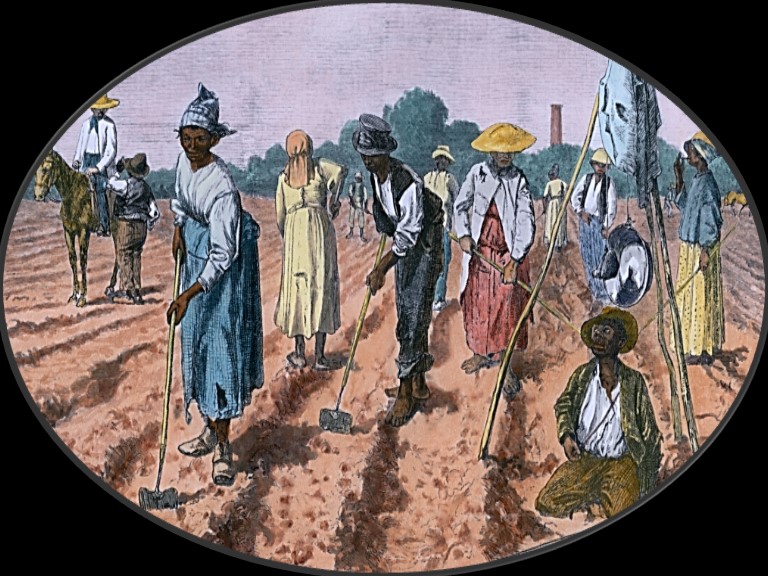 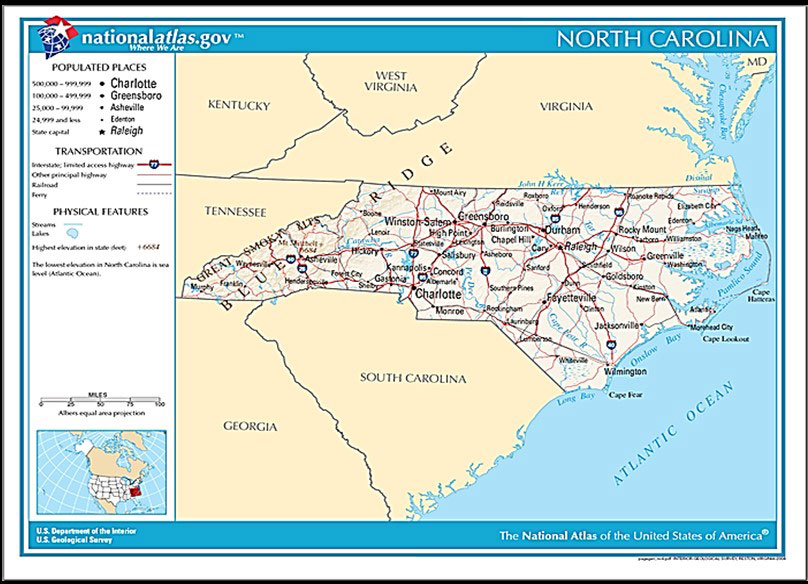