In colonial days people were much more self reliant then we are today. For example, if we need a blanket or quilt, we go to the store and purchase the item; if we want chicken or fish for dinner we go to the butcher, or seafood department. However, in colonial times, it would be much more likely that a person would be living on a small farm that had its own chickens and perhaps a stream or river nearby for fishing.

Women in those times did their own sowing and quilting. They raised large families, prepared meals, made clothing, soap, and candles, preserved food, fetched water, and did laundry by hand.

The men of the time would, most likely, be farming (on a small plot of land) hunting, or fishing. If they wanted chicken or pork chops for dinner, they would slaughter the animal themselves; as opposed to having someone else perform the task.

Already, the 13 colonies were starting to specialize. In the New England area there was ship building and forestry. In the middle states the small farm was very common. And in the South, large plantations with many slaves were emerging.

On the frontier, life was the most difficult. There was always a threat of Indian attack. Also, many insects would harass the frontiersman, and disease was always present. Many children died at a young age because there was a lack of medical care.

Throughout the colonies, life was centered on the family. Large families of eight or more children were common, and the children would attend a one room school house. Children also spent their time doing chores, playing, learning a craft or trade. All people worshipped in their preferred church and preferred religion.

Everywhere governments were forming to promote liberty and democracy. People did not wish to be ruled by aristocrats and kings as they had been in Europe. They came to the new world to find freedom. 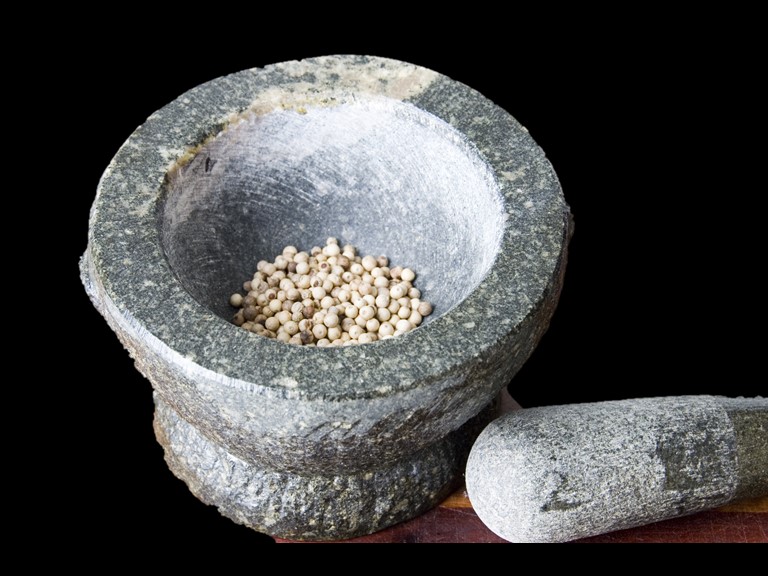 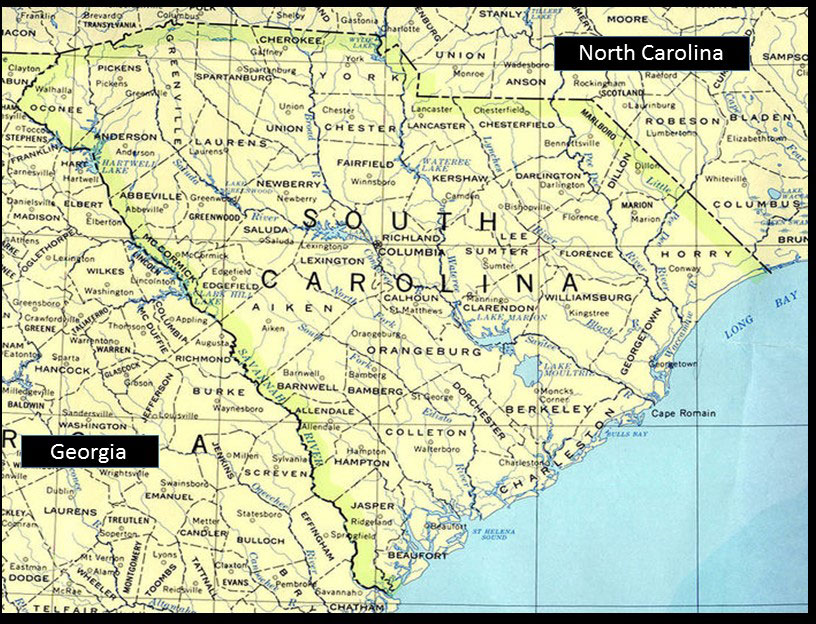