In the Middle Ages and during the age of exploration, people had a very unscientific view of life. Many people had various superstitions, medicine was often more harmful than the person's disease, and many common people believed in witchcraft. In 1692 the people of Salem, Massachusetts actually executed 20 people who were found guilty of being witches.

Today, we have a much better idea of how the world works. We have many scientists, medical professionals, and, of course, teachers and professors. When people lack scientific knowledge they tend to imagine or create their own perceptions and explanations for events. In the 1300's to the 1600's thousands of people (usually women) were accused of being witches and then were executed.

Often the people accused of witchcraft were a bit different from the average person. Even today, people generally expect other people to act in a normal or customary manner. In the middle ages someone could easily make up some type of story about an individual (especially a person who was different) and then accuse the person of being a witch. It was a sad time and many perfectly innocent people were executed just because they may have acted a little strange or because their neighbor had a dislike for them.

In Salem, a few young girls began having fits. They would roll around on the floor and twist themselves into contorted positions. The colonists believed that the fits were brought about by the devils magic. They decided that witchcraft must be involved. The settlers went on a witch-hunt. As in Europe, the people accused of witchcraft were the less acceptable members of the community.

Eventually, 200 people were accused of witchcraft and 20 were either hanged or pressed to death. Pressing was a brutal form of execution where people would put heavy stones on the accused until the weight of the stones killed the person.

We all should be grateful that we live in a time of scientific knowledge and not superstition. 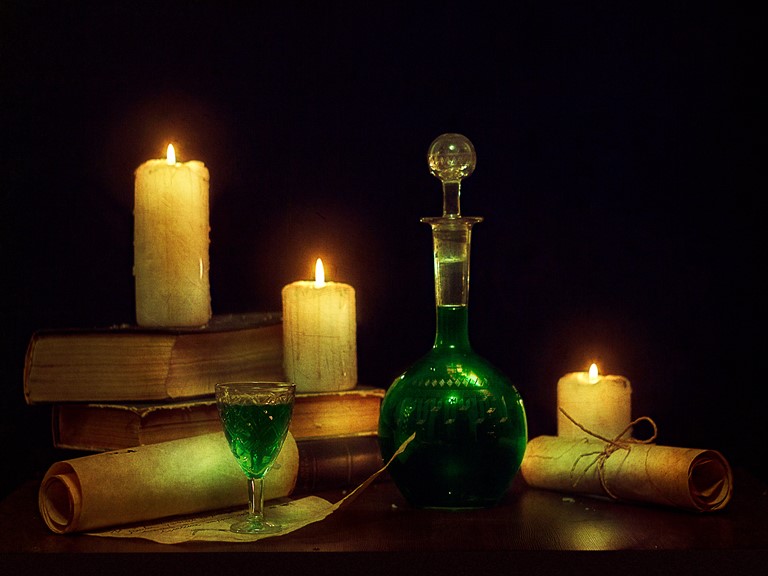 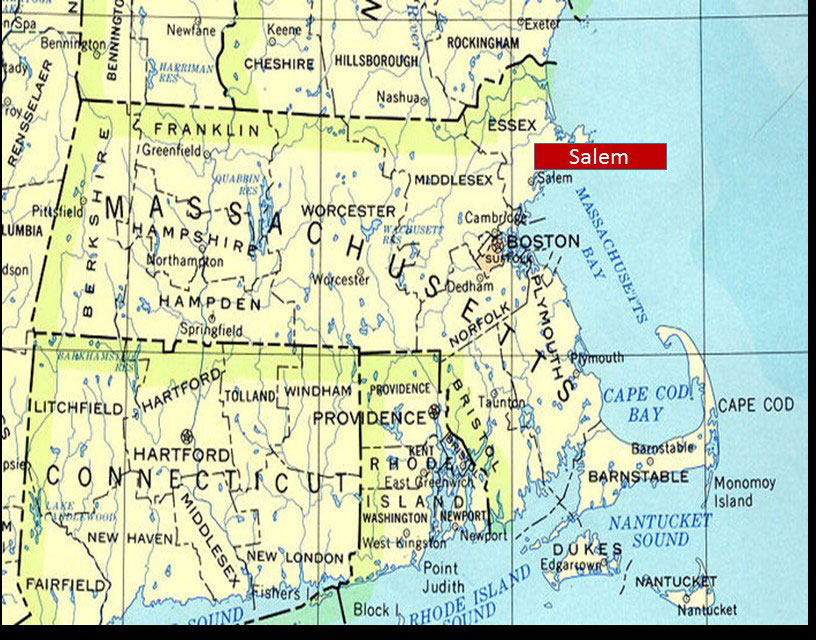