Today we have many different sources for our clothing. However, in the middle ages and in the days of exploration the choices were much more limited. At that time animal fur was very popular and very valuable. In America, the animal of choice was the beaver. Thousands of these creatures roamed across the American west. A brave man willing to risk the dangers of the frontier could make a fortune trapping and trading for beaver pelts.

By 1670 the major world powers were establishing wilderness trails and areas of influence throughout America. The Dutch and French were trapping in the northeast and the French were establishing trapping and trading routes along the Mississippi river. The English were trapping throughout the wilderness areas of their American colonies, and the Russians were sending trappers into Alaska and the American northwest.

The Indians were the original trappers in America, and they would trade their furs to the European trappers. The Europeans often formed alliances with the Indians and the frontiersman would try to develop a friendly relationship with the local tribes. However, it was not uncommon for the Europeans to be attacked by hostile Indians.

It is hard to imagine an occupation that would give a person more freedom and self-reliance than fur trapping. The trappers would load up their pack animals with supplies and head out into the wilderness; always pushing farther and farther west. Eventually, they would follow the beaver all the way into the Rocky Mountains. When their supplies ran out, the trappers would hunt and fish for their meals; they would live off the land.

Imagine how exciting and romantic the life must have been for the trappers. Always discovering new lands, new animal and plant life, or encountering new tribes of Indians. No clocks, no supervisors; just a vast and open wilderness to be discovered. The trappers lived a free lifestyle rarely experienced in history.

However, there was also constant danger. The possibility of Indian attack, or attack by other Europeans (seeking to steal furs) was always present. Many trappers were attacked by bears or other animals, and it was not uncommon for a trapper to freeze or starve to death in the harsh western winter.

The age of the American fur trader was one of the most remarkable periods in American, as well as, world history. 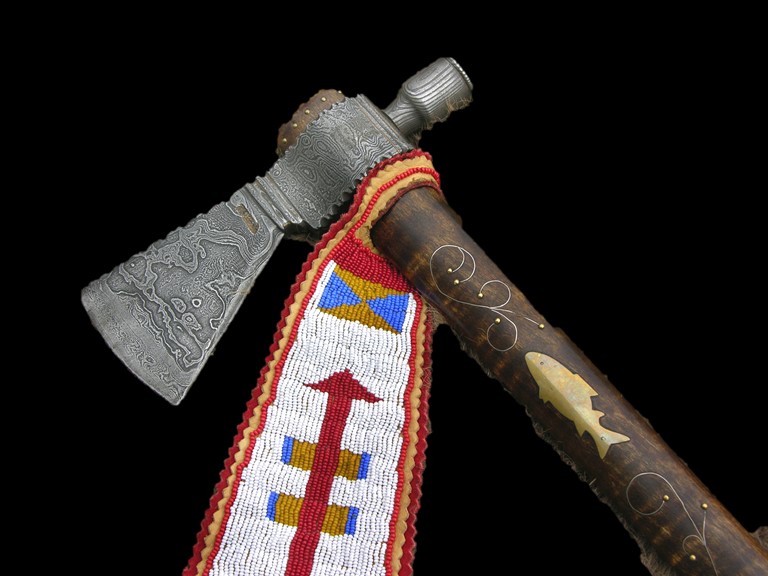 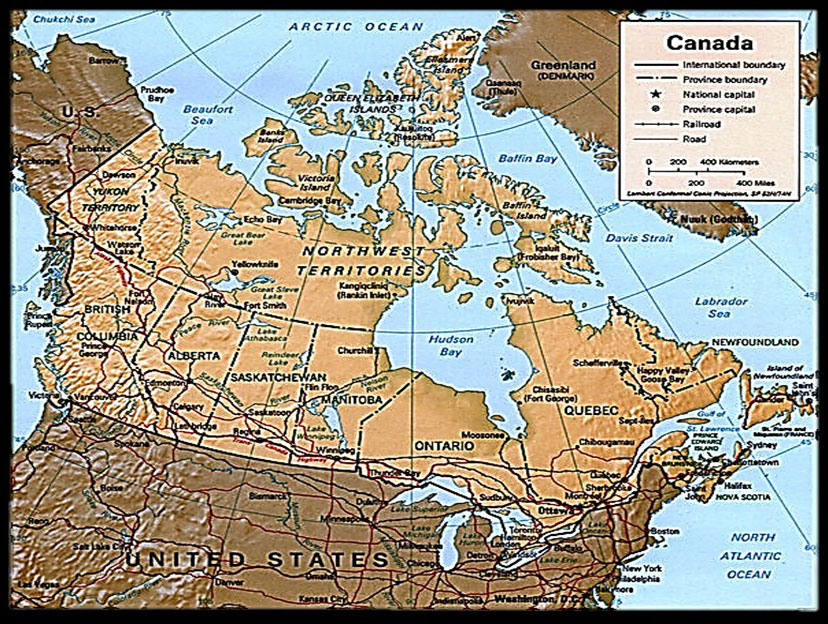