By 1650 most of the 13 original colonies were well on their way to establishing their borders, their governments, and their economies. The last colony, Georgia, would be established in 1733. Each colony would be unique and self-reliant. The one common factor was that the people in each colony treasured the liberty that was part of the American life.

The early settlers had followed a long, dangerous, and difficult path to arrive in America. They wanted to forget about European aristocrats, servitude, and religious persecution.

Many of the colonies had a large number of slaves and slavery was allowed in all colonies. Each colony had at least a small number of slaves. A slave was considered to be the property of the slave owner in the same way that a person could own a mule or some other type of animal. Eventually, the northern colonies would come to the realization that the slaves were people and should be free.

Women and slaves were not allowed to vote, however, 50 to 80 percent of all free men were able to vote. America was becoming a democracy. 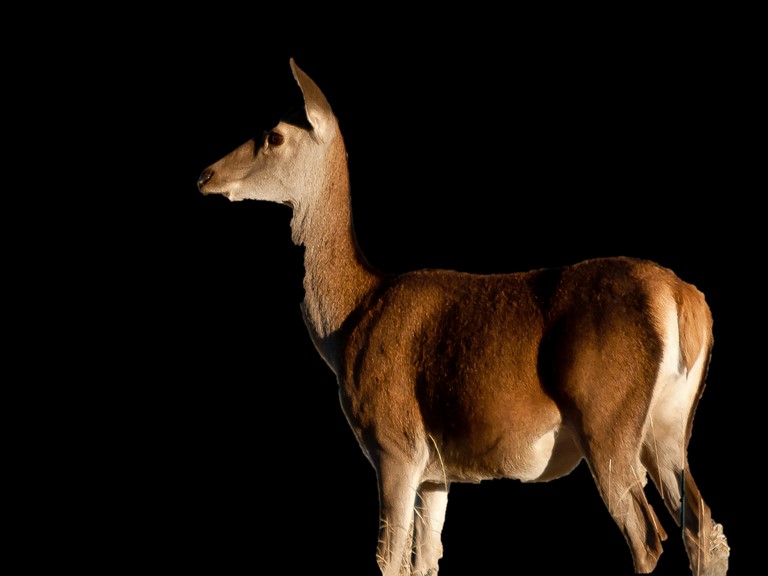 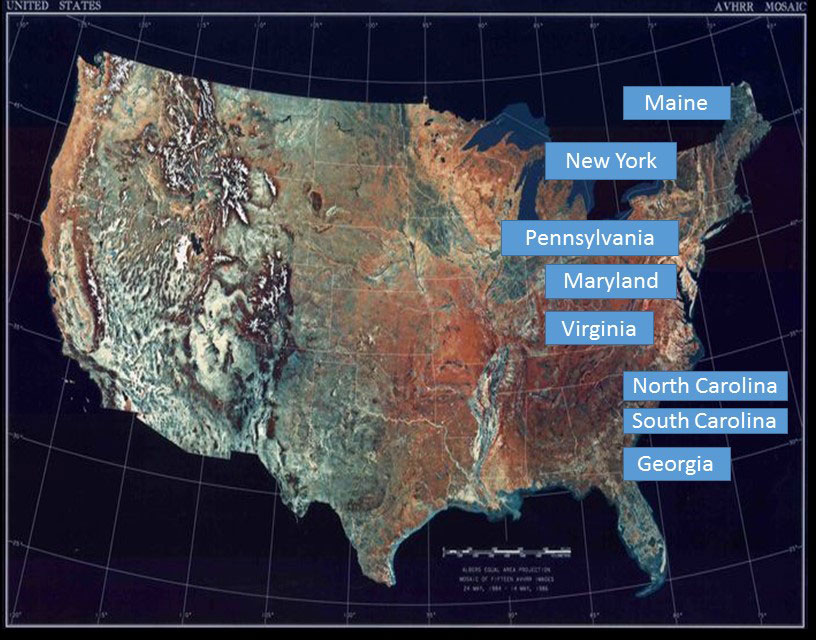