The Jamestown and Plymouth colonies were started with a small number of settlers, eventually supply convoys would bring more colonists and the original settlements would grow. The Massachusetts Bay colony of 1630 was initiated as a much larger and ambitious project.

The Winthrop fleet brought more than 700 colonists to what is now Boston and Salem. Within the decade of the 1630's, as many as 20,000 people would migrate to the area called New England. This was known as "the great migration".

Of course, this influx of people from Europe would cause difficulties with the native peoples; the Algonquin and Mohawk tribes. First, there was the Pequot War (1636 - 1638). Later on, the colonists and Indians fought King Philips war in 1652. Although the Indians were strong and brave, they could not compete with the technology and organization of the Europeans. The better weapons and tactics of the settlers resulted in the death of many Indians, the Indians being driven away, or the Indians adopting peace with the settlers.

Imagine how awful it must have been for the native peoples to constantly see hundreds of new ships arriving from Europe. The Indians were beginning to be pushed west; they were losing their land and their way of life. Terrible atrocities were committed by both sides of the conflict.

In a very short period of time the thousands of new settlers would populate the current states of: Massachusetts, Maine, New Hampshire, Rhode Island, and Connecticut. The colonists were very industrious. Aside from farming, they excelled at: ship building, fishing, whaling, lumber manufacturing, and fur trading.

As with the Jamestown and Plymouth colonies, the New Englanders would develop their own legal documents of governance. One of the greatest characteristics of the early settlers became their self-reliance. 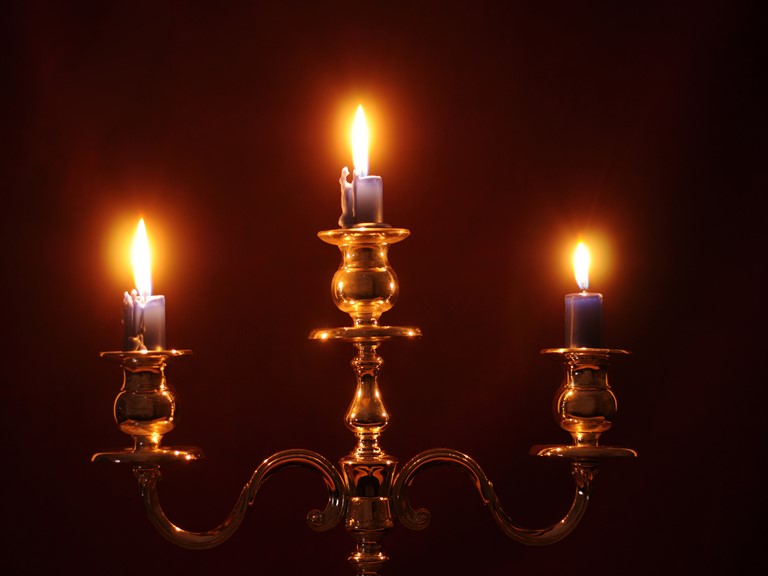 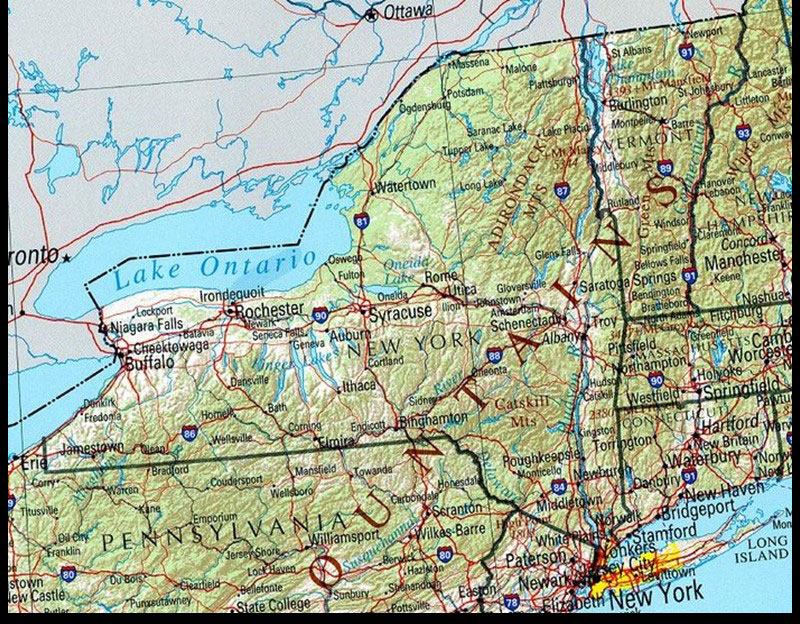