The Plymouth colony would be the second successful British settlement in America. Like Jamestown, the colonists would face great hardship and loss of life. Also, like Jamestown, the settlers would have a mixed relationship with the Indians.

The Plymouth settlers came to America for religious reasons. These people were persecuted in Europe for their beliefs and wanted to be able to practice their religion without interference. They were known as pilgrims and their landing at "Plymouth rock" is an important event in the history of the United States of America.

The pilgrims arrived on a ship called the Mayflower and on board the ship they drew up "the Mayflower Compact". This document was similar to the later American Constitution in that it dictated the laws by which the people would be governed. Future colonies would also draw up legal documents to insure liberty and fair treatment for their citizens.

So, the landing of the pilgrims is one of the many events, which would lead to our current form of government.

Today, most Americans celebrate the holiday of "Thanksgiving". This tradition began when the pilgrims sat down with friendly Indians and gave thanks for their good relationship and the success of the colony.

As in Jamestown, the Indians helped the pilgrims to understand how to grow successful crops in the new world. Unfortunately, the settlers would eventually go to war with the Indians and there would be many casualties on both sides. 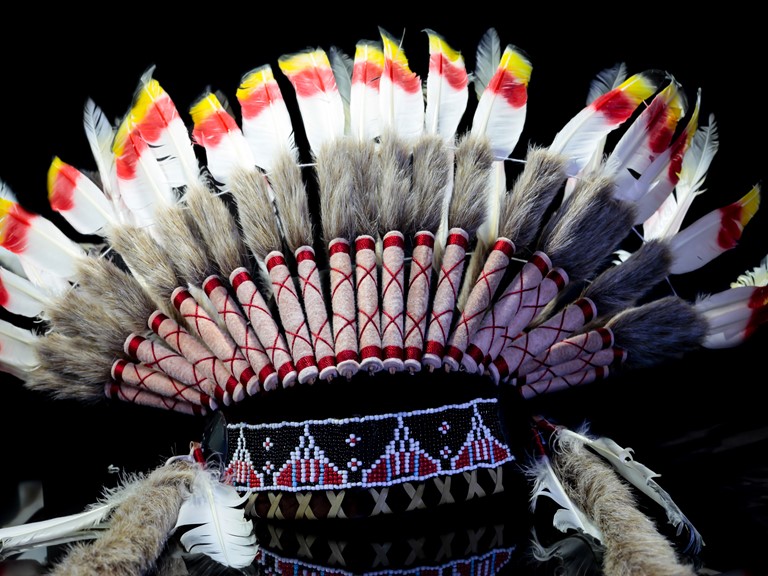 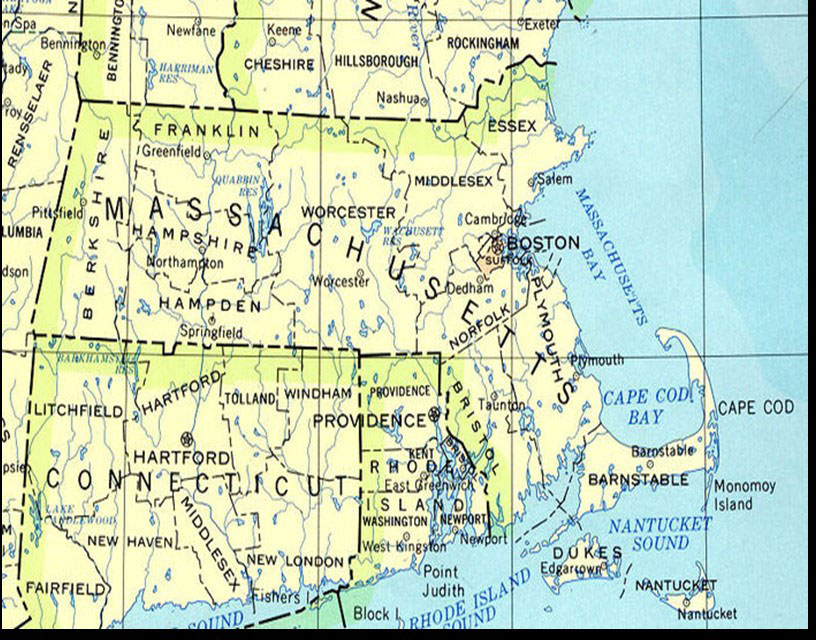