In 1588 the British navy defeated the Spanish armada and that date is often used to mark the rise of English dominance throughout the world. England had a large advantage over other nations because Britain was surrounded by water. Much like Crete, in ancient times, the British had a natural defensive border.

It seems only natural that a nation surrounded by water would develop an excellent navy. Such is the case with Britain in colonial times, as that country became the greatest sea power in history.

The British were great colonizers and the power of their navy made it possible for Britain to conquer countries throughout the world. Some of the lands where England had possessions were: China, Australia, Canada, the Middle East, Ireland, Burma, New Zealand, South Africa, and America. It was a matter of pride to the English that their empire was so vast that the sun never set on the British Empire.

Unfortunately for England, the British government would treat the American colonies like their other possessions, and soon, there would be trouble in America. 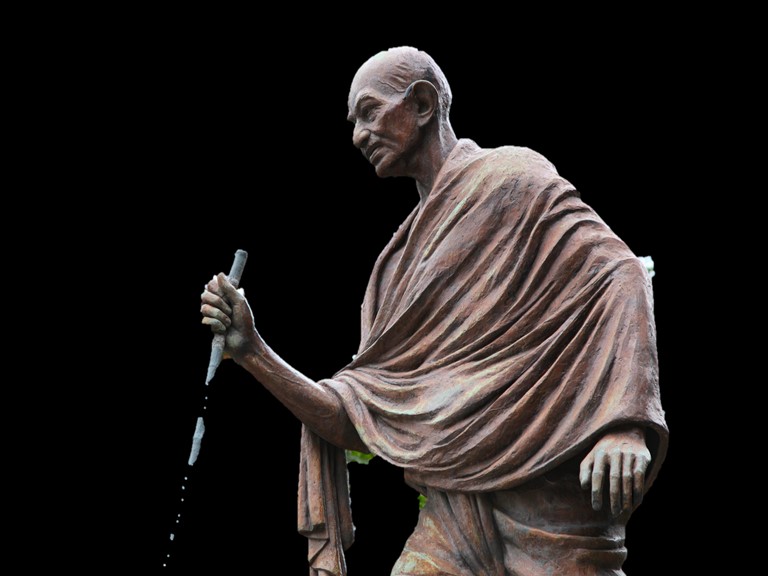 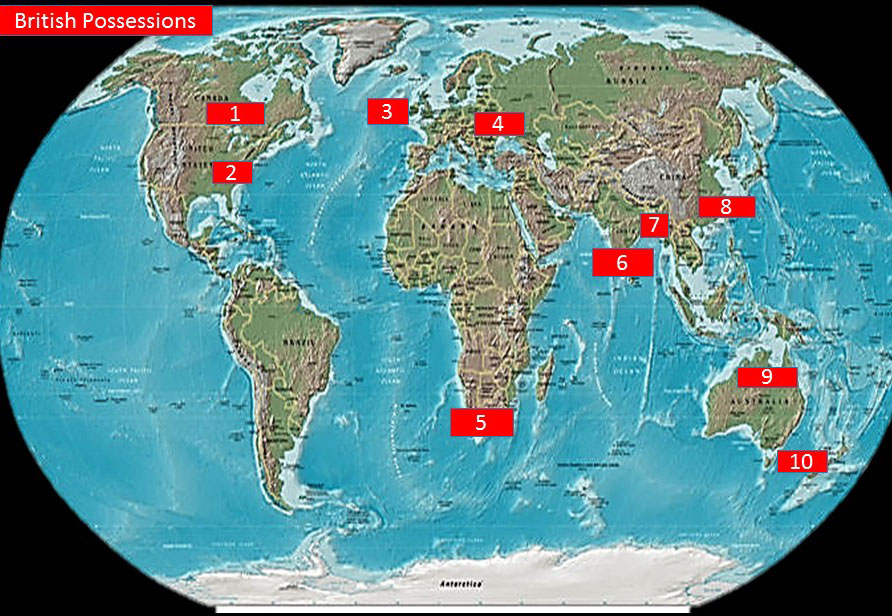