The First Slaves Arrive in Jamestown - 1619

The first African slaves to come to an American colony were actually indentured servants. Indentured servants were usually colonists who had agreed to work for a master (perhaps for several years). In exchange, the master or person holding the indenture, would pay for the colonists passage to the new world.

The 20 Africans that came to Jamestown in 1619 AD were dropped off by a Dutch fighting vessel called a man of war. At that time, the Africans and Europeans began working together in the fields.

Sometimes an indentured servant, either white or black, would run away and try to get freedom. If they were caught, the white person would be made to work additional years of bondage. However, because of the difference in skin color, black people were sentenced to a lifetime of bondage and became slaves. 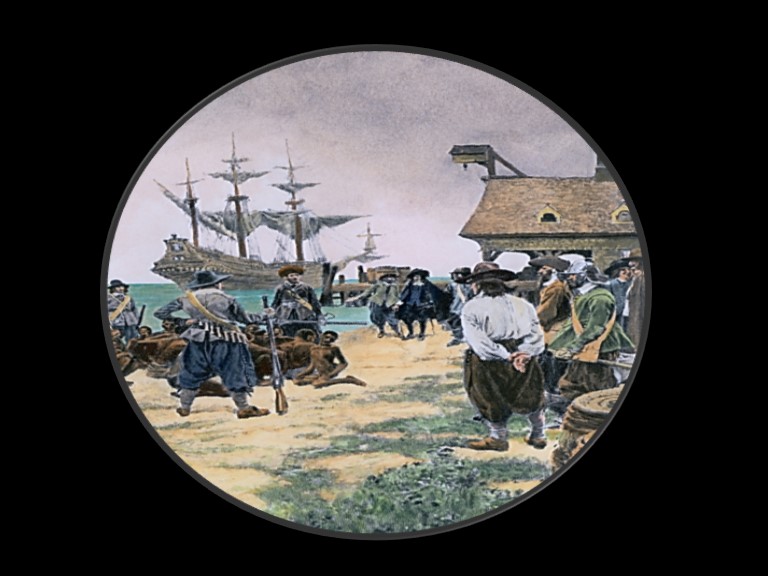 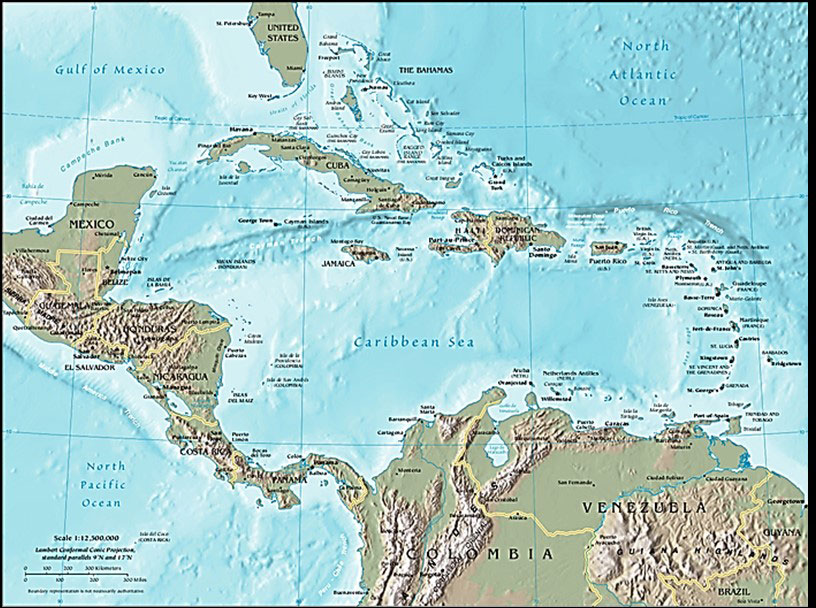