< Dutch Exploration and Settlement The First Slaves Arrive in Jamestown >

History is full of romantic tales and amazing events. Often, events are so incredible and seem so implausible that one would have to believe, like the ancient Greeks, that the gods are manipulating earthly activity.

Such is the case with John Rolfe and Pocahontas. As mentioned earlier, Rolfe, incredibly, survived a journey through a hurricane on the Sea Venture. Even more incredible, this early entrepreneur had smuggled a very valuable type of tobacco seed onto the ship, and his supply of seeds actually survived the chaos of the hurricane.

Pocahontas was the beautiful daughter of a powerful Indian chief named Powhatan. Rolfe and Pocahontas met, fell in love, and married.

When trouble arose between the Indians and the Jamestown settlers, Pocahontas was ready to lay down her life to protect the colonists. This brave Indian woman was, to a great extent, responsible for saving many lives and rescuing the colony from Indian attack.

For his part, Rolfe had brought the tobacco seeds that would insure the success of the Jamestown colony. Soon, Europeans were lining up to purchase the fine Virginia tobacco, and new colonists flocked to Jamestown to become wealthy tobacco farmers.

Tobacco would become one of the crops that would contribute greatly to the survival and success of the United States of America. 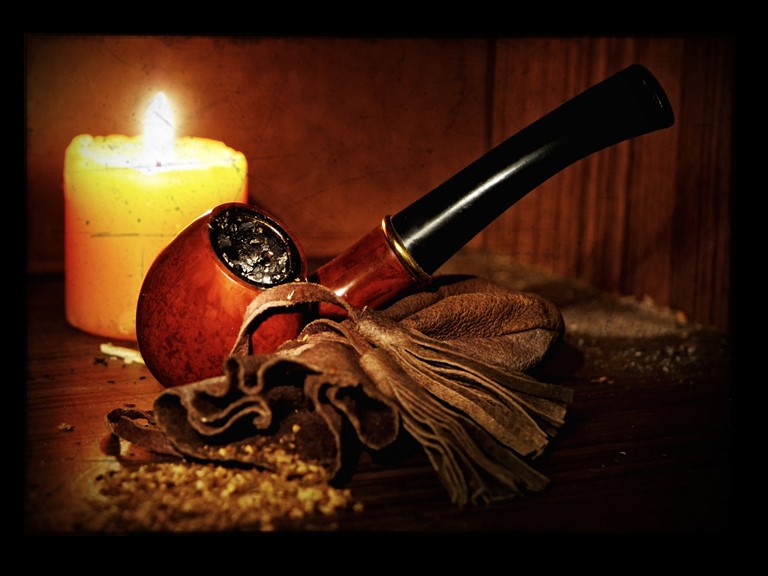 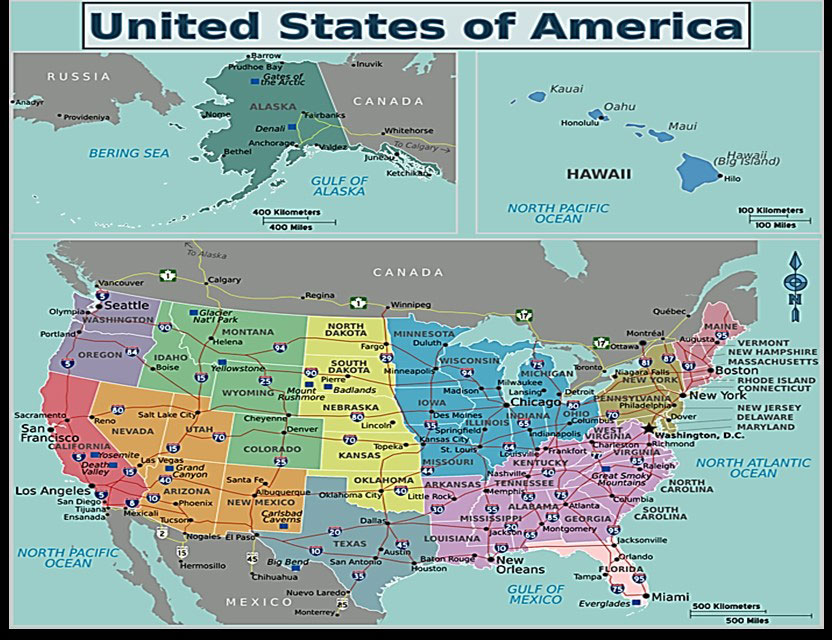