< The Voyage of the Sea Venture Rolfe, Tobacco, and Pocahontas >

It is no surprise that the most powerful European countries became the colonizers of the new world. It took enormous sums of money to pay for the ships, captains, and crews to transport colonists and explorers to the new world.

The Netherlands was one of the European countries that financed colonization in America and throughout the world.

In 1609, Henry Hudson led a Dutch expedition to the northeast of America and discovered the Hudson River. The Hudson would become one of the most important rivers in the United States. The river would be used to transport goods from the western frontier towns to the emerging trade center of Manhattan.

One of the Dutch forts was built near what is now the city of Albany, New York. Later, Albany would become the capital of the state of New York. However, the most important Dutch fort would be called Fort Amsterdam and was located in what is now Manhattan.

Dutch power eventually decreased, and the English took possession of Manhattan in 1664. The city that the Dutch called New Amsterdam was renamed New York by the British.

New York City would, one day, become the most important trade center in the entire world. Many New Yorkers still consider their city to be the center of the universe. 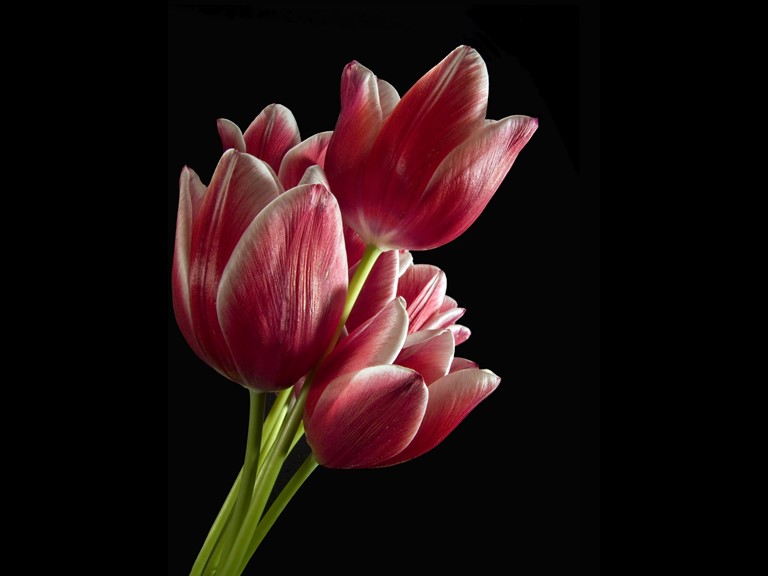 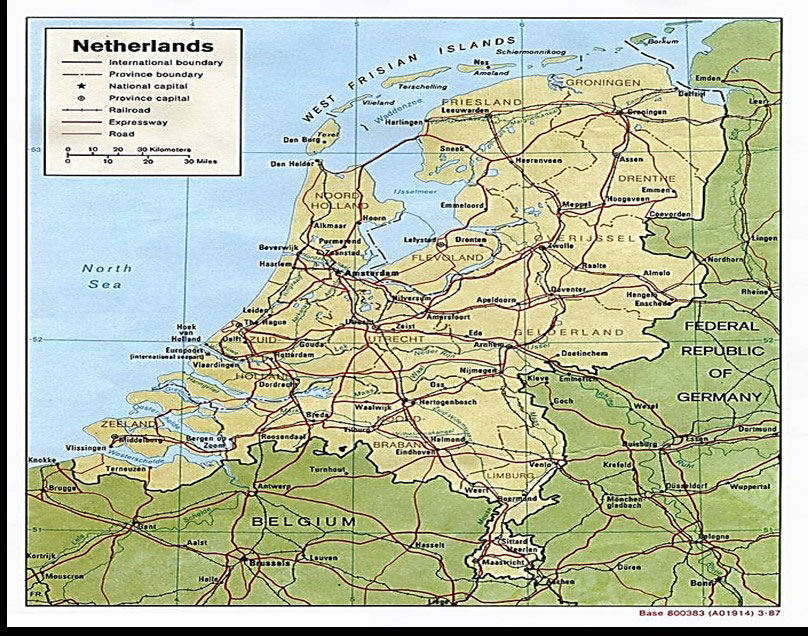