In 1609 a fleet was assembled in Britain with the goal of bringing new colonists and supplies to Jamestown. The flagship for the fleet was the Sea Venture. The ship and crew were about to experience one of history's greatest survival stories.

On the way to Jamestown, the ships encountered a hurricane and the Sea Venture became separated from the rest of the fleet. For several days the crew of the flagship used pumps and any other methods possible to keep their damaged ship afloat. They became trapped in the hurricane and were pulled into the eye of the storm. The waters inside the eye were even more dangerous as they followed no pattern. Waves would hit the ship from all angles.

The crew had just about given up when through the clouds, wind, and rain; land was spotted. It was the island of Bermuda. The hurricane had taken the ship hundreds of miles off course and miraculously had brought them to land.

Somehow, the crew managed to safely wreck the ship on rocks and all of the crew and colonists were able to safely reach the island. The crew found plant food on the island, but even better, they realized that the island was overrun with wild pigs. It seems that earlier Spanish explorers had left some pigs on the island. Eventually, the pigs populated the entire land mass.

Not only did the crew and settlers survive, but they were able to build two ships and eventually complete their voyage to Jamestown. They also established a British claim to Bermuda, and the island has been a British possession ever since. 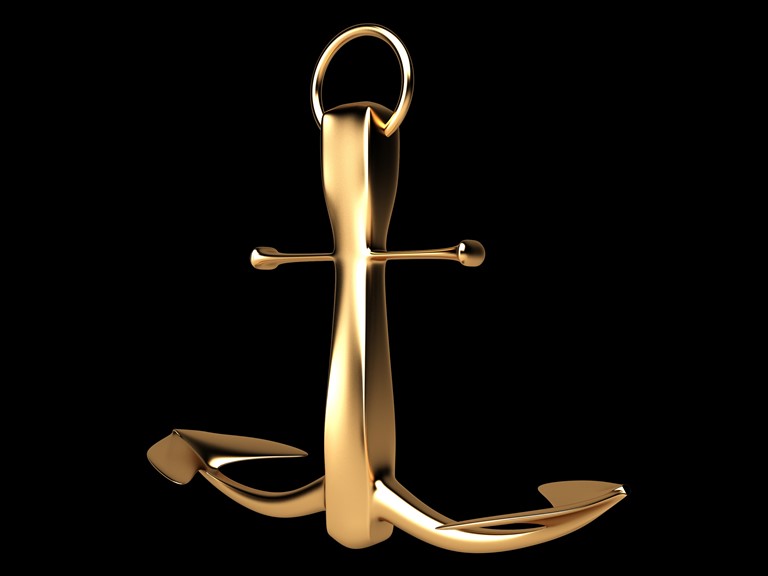